Everything Pittburgh. News, history, facts, weather, if it happens in the Steel City, I report on it.

5 Famous Musicians You Didn't Know Were From Pittsburgh

Though it may not be the first city that comes to mind when you think of music, Pittsburgh has actually produced some pretty big names in the industry. From jazz and blues to rock and rap, Pittsburgh has a little bit of everything when it comes to musical talent.

Here are just a few of the famous musicians who hail from the Steel City. 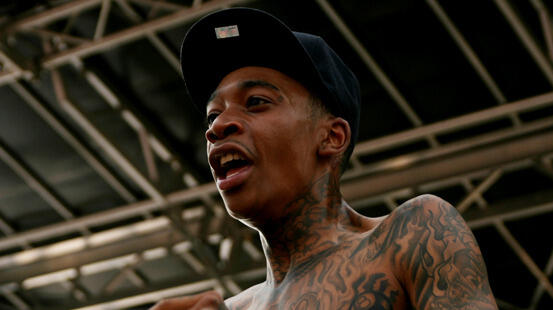 Rapper Wiz Khalifa got his start in Pittsburgh's hip hop scene in the early 2000s. He released his first mixtape in 2005 and his debut album in 2006. Since then, he's gone on to release several more albums and mixtapes, collaborate with some of the biggest names in music, and score hits like "Black and Yellow" and "See You Again." 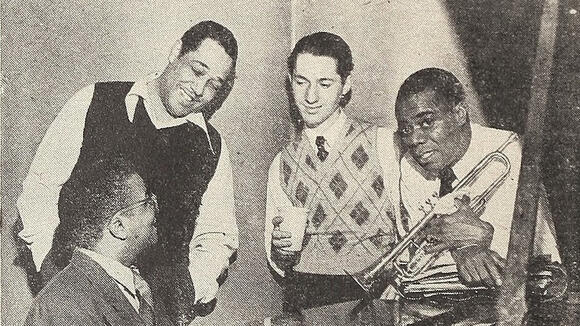 A jazz pianist and composer, Billy Strayhorn was an important collaborator with Duke Ellington. He wrote some of Ellington's most famous songs, including "Take the 'A' Train," and helped shape the sound of Ellington's orchestra. Strayhorn moved to Pittsburgh's Homewood section with his family before being sent to North Carolina.

A formidable figure in 20th century film music, Henry Mancini is best known for his work on film and television soundtracks. He won four Oscars during his career, including one for his Pink Panther theme song. Although born in Cleveland, Ohio, Mancini was raised in West Aliquippa, not far from Pittsburgh. 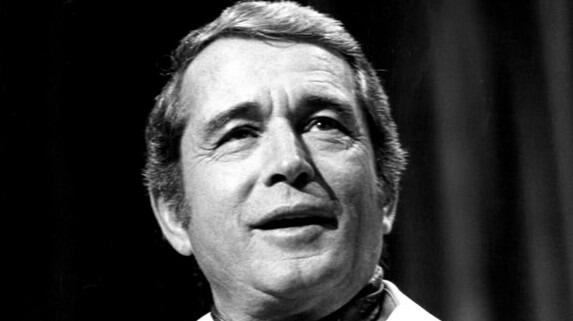 Before there was Bruno Mars, there was Perry Como. A crooner in the truest sense of the word, Como rose to fame in the 1940s with hits like "Till the End of Time" and "It's Beginning to Look a Lot Like Christmas." In addition to his successful recording career, he also hosted a long-running variety show on TV. Como was born in Canonsburg, around 20km from Pittsburgh. 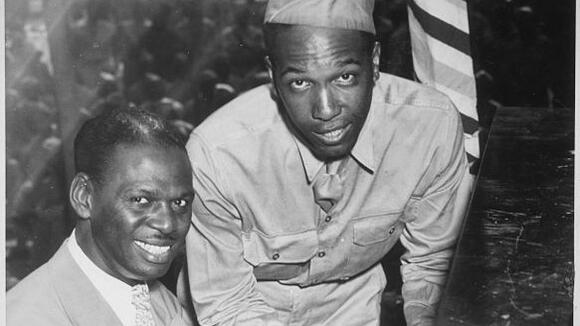 A jazz pianist born in Duesquene, around 12km from Pittsburgh center, Earl Hines is considered one of the inventors of modern jazz piano. He was a pioneer in developing what's known as "piano stride," which laid the foundation for many of the piano styles that would come after him.

Though it may not be Nashville or New York, Pittsburgh has still produced its fair share of famous musicians over the years. The next time you're looking for something new to listen to, why not check out some tunes from these Steel City greats?

Everything Pittburgh. News, history, facts, weather, if it happens in the Steel City, I report on it.

The Best Neighborhoods for Young Professionals in Wilmington

Wilmington, North Carolina, is a coastal city known for its beautiful beaches, historical sites, and vibrant arts and culture scene. As a city, it offers a great quality of life to its residents and has a diverse array of neighborhoods that cater to the needs of young professionals.

Texas top philanthropists have given away more than $1 billion

Laura and John Arnold, a former lawyer and a former hedge fund founder, respectively, have made a significant impact in the philanthropic world through their Arnold Ventures. With a net worth of $3.3 billion, the couple focuses on evidence-based giving, using their wealth to support causes in education, criminal justice, and health.

Arizona is home to many talented creators on YouTube, but none have made quite the impact as Collins Key. This popular YouTube channel, created by Collins Key, has been entertaining audiences since 2011 with its unique blend of comedy, challenges, and pranks.

Florida's top philanthropist has given away over $1 billion

Ken Griffin, a hedge fund billionaire, is known for his philanthropic efforts and dedication to improving education, economic mobility, and medical research. With a net worth of $32.3 billion, Griffin has made a significant impact on the cities he has called home throughout his career.

The Best TV Shows Set In Chicago: Your City on Screen

Chicago, Illinois, is known for its rich history, culture, and landmarks. But did you know that the Windy City has also been the backdrop for some popular TV shows?. Here is a look at five TV shows that have been set or filmed in Chicago:

JoJo Siwa is a well-known American singer, dancer, and YouTube personality who was born on May 19, 2003, in Omaha, Nebraska. She is best known for her hit single "Boomerang," which has over 967 million views on her YouTube channel "XOMG POP!"

The Best Neighborhoods for Young Professionals in Raleigh

Raleigh, North Carolina, is a bustling city located in the heart of the state, known for its excellent job opportunities, high quality of life, and diverse neighborhoods. The city is home to many young professionals who appreciate its thriving economy, abundance of recreational activities and cultural attractions.

The Best Movies Set in Alabama You Won't Want to Miss

If you're looking for a great movie night with friends or family, why not check out one of the many films set in Alabama? Not only are these movies entertaining and engaging, but they also provide a glimpse into the culture and history of the area.

Texas born philanthropist has given away over $2 billion

Michael Dell, the founder and CEO of Dell Technologies, and his wife Su,san have made a significant impact in the world of philanthropy. The couple's net worth, estimated at $52 billion, is primarily derived from Dell Technologies, a multinational computer technology corporation that specializes in the development, selling, and repairing of personal computers and other related products and services.

Lost Cat Has Been Found In Nottingham: Is This Your Cat?

The lost cat in Nottingham is causing concern for the community, as it has been found without a microchip, which makes it difficult to track down the owner. The cat was found by Reddit user Sparkeyboi667, who has been taking care of the feline since it was discovered on Cardwell Ave. Sparkeyboi667 has been providing the cat with food, water, and love to ensure that it is well taken care of until it is reunited with its owner.

Depression can be a debilitating experience, but it doesn't have to be faced alone. Ohio State University is offering free therapy for individuals interested in treating their depression without medication. The study, aimed at exploring ways to improve the treatment of depression, is offering 12 weeks of psychotherapy sessions to eligible participants.

Columbus City Council is proposing a change in legislation that would limit the speed limit on all Downtown streets to 25 mph. This proposal is a part of the city's Vision Zero plan, aimed at reducing crashes, injuries, and fatalities on the roads.

The Best TV Shows Set In Mississippi: Your City On Screen

Mississippi has been the setting for a variety of television shows over the years, showcasing the state's unique culture and history. From drama to comedy, these shows have captured the attention of audiences across the country.

In the world of online content creation, YouTube has become a household name, with thousands of creators sharing their talents, passions, and everyday lives with audiences around the world. One of the top-earning YouTube channels hailing from the state of Montana is Wassabi.

The Best Neighborhoods for Young Professionals in Portland

Portland is a vibrant and diverse city with a variety of neighborhoods that cater to the needs of young professionals. Whether you're looking for an affordable apartment, a lively nightlife, or easy access to public transportation, there's a neighborhood in Portland that's perfect for you.

The Best Neighborhoods for Young Professionals in Philadelphia

Philadelphia, known as the City of Brotherly Love, is a great place for young professionals to start or advance their careers. The city offers a diverse range of neighborhoods, each with its own unique personality and charm.

The Best Neighborhoods for Young Professionals in Columbus

The Best TV Shows Set In Wisconsin: Your State on Screen

Wisconsin is home to many popular TV shows, both past, and present. From the nostalgic comedy of "That '70s Show" to the more recent family drama of "Liv & Maddie," Wisconsin has been the backdrop for a wide variety of shows.

Missouri born philanthropist has given away over $2 billion

Lynn and Stacy Schusterman are a mother-daughter philanthropic duo who have dedicated their giving to a wide range of causes, including education, the Jewish community, and gender and reproductive equity.

New Jersey born philanthropist has given away $8 billion

Charles "Chuck" Feeney, a former billionaire and co-founder of Duty Free Shoppers, has made a name for himself in the philanthropic world with his dedication to giving away his fortune to causes that align with his values of science, human rights, and youth.