The IRS recently issued a news release urging Americans to prepare for smaller tax refunds in 2023. 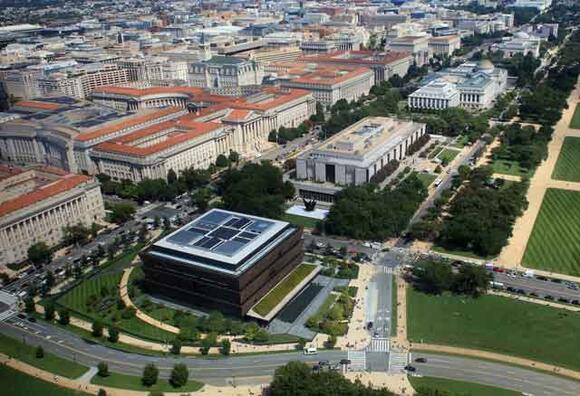 According to the tax agency, American taxpayers who take the recently-increased standard deduction, as opposed to itemizing, will no longer be able to deduct their charitable contributions.

Furthermore, the American Rescue Plan Act of 2021 lowered the reporting threshold for third-party sellers on online marketplaces like eBay, Mercari, Poshmark, and more.

The controversial move requires sellers to pay taxes on any income over $600. This is a major decrease from the previous threshold of $20,000. 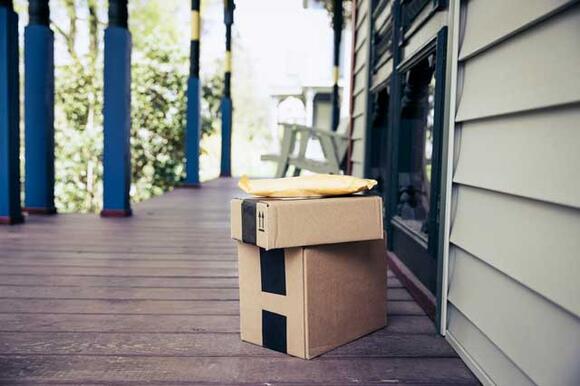 Furthermore, the IRS indicated it cannot issue the Earned Income Tax Credit (EITC) or the Additional Child Tax Credit (ACTC) until mid-February because the law requires it to hold the entire refund until fraud detection processes can be completed.

Additionally, some taxpayers received extra refund money in 2020 and 2021 by claiming pandemic-era stimulus payments they had not yet received.

The IRS also warned taxpayers that they should not expect to receive their refunds "by a certain date." 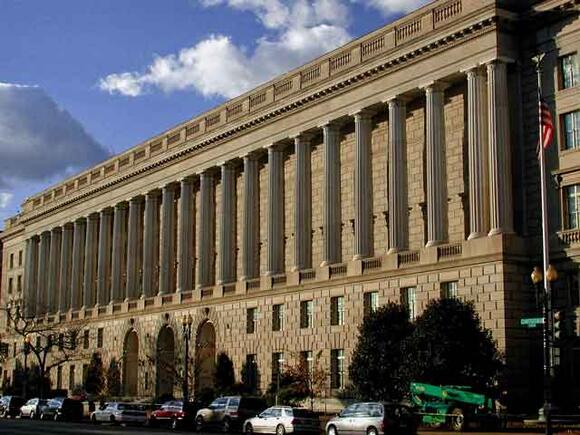 Earlier this year, the agency promised taxpayers an improved experience thanks to a new five-year plan.

"Through the Strategic Plan, we want to share our priorities and how they shape the important work that takes place at the IRS, year in and year out, to help taxpayers," said . "We serve and interact with more Americans than nearly any other public or private organization. The IRS has undergone tremendous change over the last five years, and we continue to evolve to better serve the nation's taxpayers."

What do you think about the potential for smaller federal tax refunds in 2023?