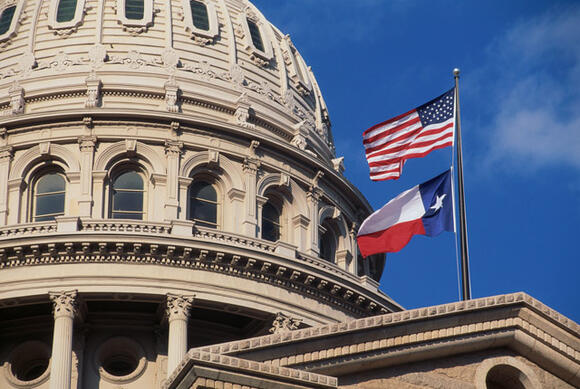 Kera News for North Texas reported that Patrick unveiled his priorities on November 30, acknowledging many of the things he would like to see done in the Lone Star State this year are "conceptual" at the moment, and specific plans have not yet been laid out.

In regard to the homestead exemption, Houston-native Patrick believes Texas's existing $27 billion surplus is key to getting legislation passed.

“We have an extraordinary opportunity like we have never had before to chart the future of the state of Texas and create a vision,” Patrick shared.

In addition to property tax relief, Patrick wants state Congresspeople to address the electric grid, which has been compromised by unexpected winter weather in recent years.

“I personally cannot see myself leaving this building knowing that another [winter storm] Uri could happen,” Patrick told reporters at a press conference. “I just — I'm sorry if anyone gets mad about me saying that — I just think it's too important.”

He indicated that he will push hard for legislation to construct more natural gas plants throughout the state, reducing the burden on the existing electric grid. 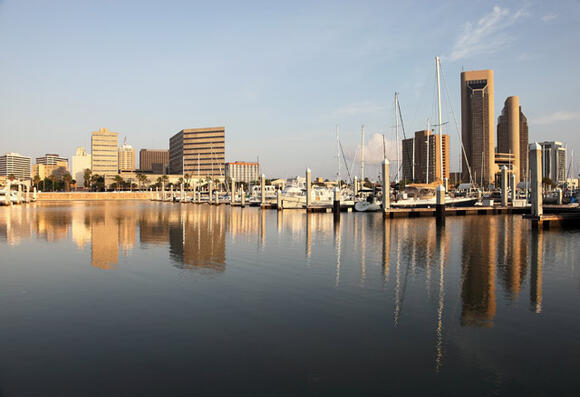 At the height of the February 2021 Texas power crisis, nearly 5 million residents were without electricity for days.

Unsurprisingly, Patrick noted that border security is also high on his list of priorities for the Southwestern state.

Last month, in a span of mere hours, Texas legislators introduced more than 800 bills for consideration for the 2023 legislative session.

At the time, The Texas Tribune noted that this isn't unusual, as thousands of pieces of legislation are generally submitted for consideration ahead of each legislative session -- but relatively few ever actually make their way to the floor.

However, due to the aforementioned surplus, this year's session is set to be particularly interesting for lawmakers since they have significantly more money to work with than usual.

Texas taxes have recently been a hot-button issue in the news, as Georgia Republican Senate candidate, Herschel Walker, apparently claimed a tax credit meant for primary Texas residents. No official comments have been made by officials in either state at this time.

What do you think about Lieutenant Governor Patrick's 2023 priorities?