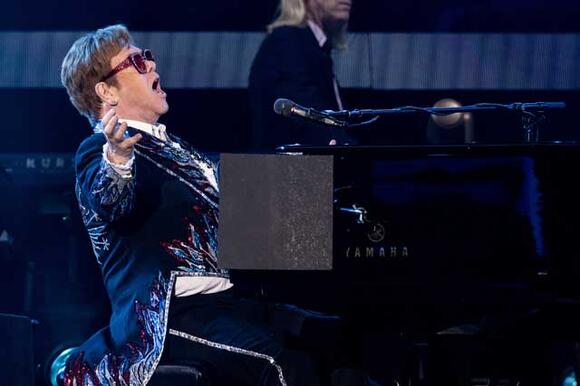 However, the legendary musician ultimately lost $12 million of his own money fighting a losing legal battle.

According to one recent report about the situation, John, who grew up nearly destitute in British council housing, decided to file a massive lawsuit against PriceWaterhouseCoopers in the year 2000.

The "Rocket Man" singer and his legal team alleged that his PWHC representative, John Hapgood, and Andrew Haydon, the former managing director of John Reid Enterprises (JREL) had been negligent in their management of the pop star's tour expenses.

John and his camp claimed that "several millions" he had spent during an overseas tour should have been placed under a JREL management agreement.

Furthermore, the lawsuit suggested that the "Tiny Dancer" star had been "ripped off" by Reid, who was both his former business manager and ex-lover. 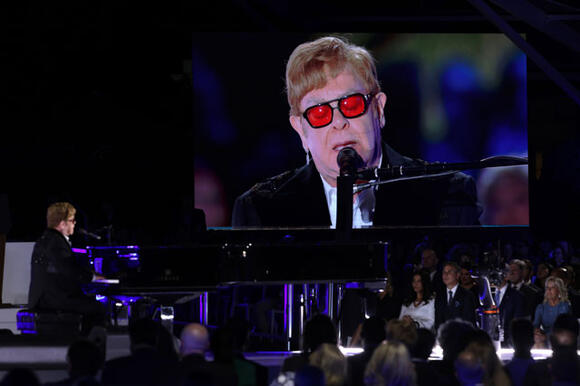 When John appeared in London's High Court on November 5, 2000, he testified, "I have no one to leave the money to. I'm a single man. I like spending my money."

Since then John and his longtime partner, David Furnish, have had two children, Zachary, 11, and Elijah, 9. The 75-year-old icon, however, does not intend for the boys to inherit all of his wealth.

He previously told Mirror, "Of course I want to leave my boys in a very sound financial state. But it's terrible to give kids a silver spoon. It ruins their life."

During the 2000 legal proceedings, it was revealed that the "Candle In the Wind" singer had personal problems with becoming immensely wealthy seemingly overnight. He spent $36 million in under two years, amounting to $1.8 million a month for 20 months.

Hapgood said on the stand that his client had gone "spending mad."

The lengthy trial resulted in 43 days of hearings and five weeks of jury deliberations. Ultimately, John was not awarded the $30 milliion. 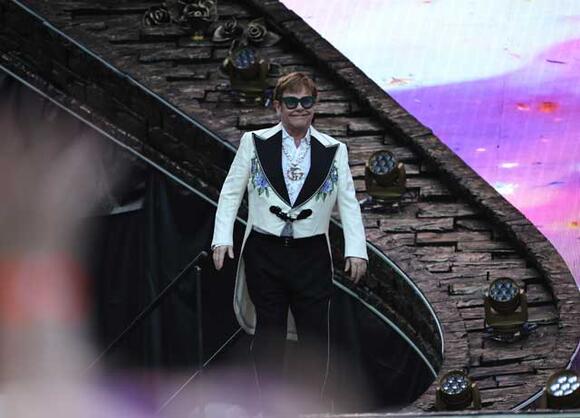 Although the music legend wasn't present when the verdict was given, he was charged $12 million in legal fees. At the time, Judge Andrew Ferris stated in his ruling, "I have found this case fails on the facts."

What do you think about Elton John's failed $30 million case?

- Shakira Breaks Silence on Tax Evasion, "I Have to Stand Up For What I Believe"