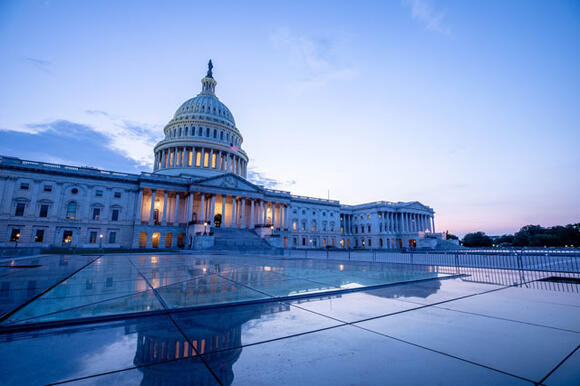 The Denver Post reported that Bennet believes a deal can be made.

He also praised Republican colleague, Romney, as a "true champion" for the CTC.

In July, Romney was joined by two other Senators in introducing the Family Security Act 2.0, which proposed an expanded version of the CTC.

Bennet went on to say that the upcoming Republican-led House of Representatives "makes it imperative that we try to figure out how to get something done in the lame-duck session." 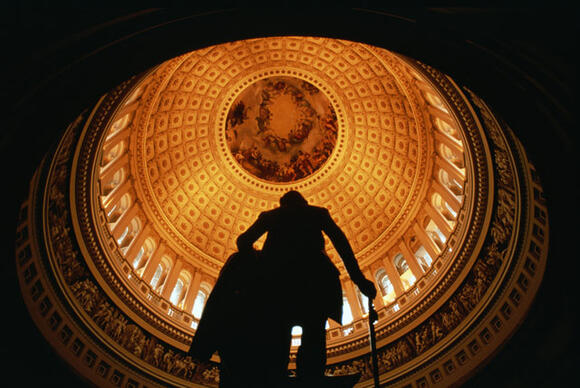 This is not the first time an extension of the expanded Child Tax Credit has been discussed. Per a Bloomberg report earlier this month, Democrats could end up striking a deal with the GOP by the end of Congress's lame duck session on a tax-cut package worth approximately $100 billion.

"There's going to be a clear debate about tax choices, and this whole debate about Child Tax Credit is front and center on that discussion," Senate Finance Committee Chairman Ron Wyden (D-OR) told reporters on Tuesday, November 15.

Wyden indicated he -- and other members of President Biden's party -- would support some tax breaks if a deal could be reached. 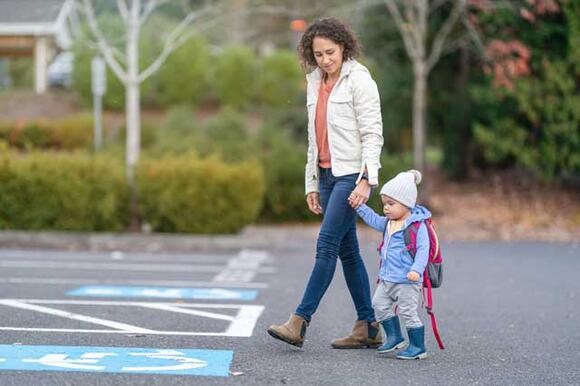 You can learn more about the Child Tax Credit on its official White House information page.

What do you think about Senator Bennett's comments? Do you believe Congress will come to an agreement?