Rapper and entrepreneur Ye, formerly known as Kanye West, has admitted that he has a $75 million hold on four of his accounts because he owes the IRS $50 million. 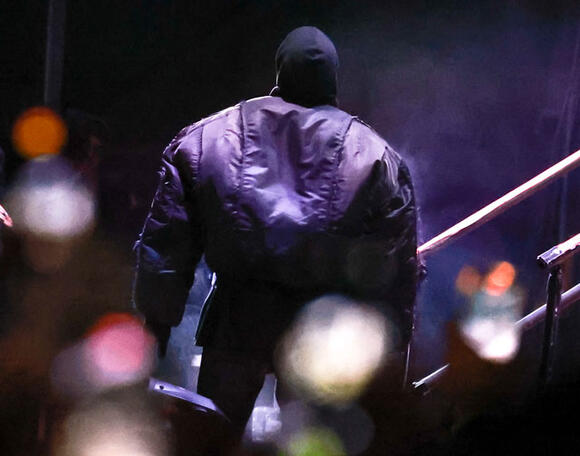 According to a new report from Business Insider, Kim Kardashian's ex-husband spoke out during a recent episode of the "Timcast IRL" podcast.

"I'm talking about literally finding out that they were trying to put me in prison this morning," Ye said. "But I found out — okay, so they froze, they put a $75 million hold on four of my accounts."

He went on to note that he owes "about $50 million" and that he is "obviously not the most financially literate person on the planet." 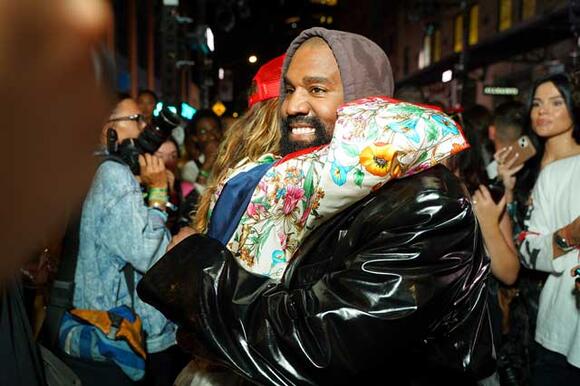 The rapper continued, "So now I'm having — I get to actually learn how to run a company. I get to learn how to, you know, to count, really. It's like I didn't even know where to put the money."

Ye has been almost constantly under fire for his actions since his split from Kardashian in February 2021. First, there have been major custody issues for the former couple who share four children, North, Saint, Chicago, and Psalm.

Ahead of publicly confirming her now-defunct relationship with comedian Pete Davidson, Kardashian had herself declared "legally single" by the court system as the custody battle continued.

Most recently, Ye has aligned himself with far-right extremists, even going on several anti-Semitic rants on Twitter.

The platform ultimately removed a Tweet that said Ye will go "death con 3" on Jewish people.

The controversy caused him to lose several lucrative endorsement deals, including Adidas and Balenciaga. The latter is currently facing backlash of their own regarding a campaign that featured children posing with bondage teddy bears. 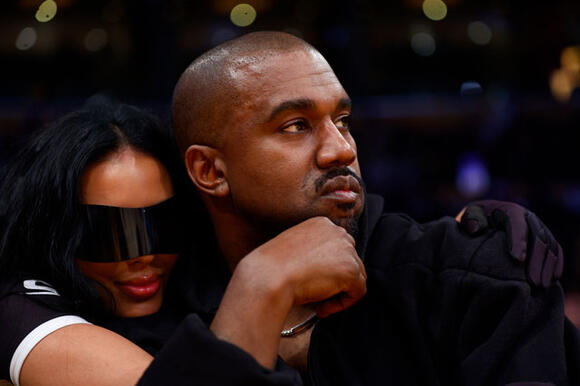 Ultimately, the severed contracts slashed Ye's estimated net worth from $1.5 billion to $400 million.

The IRS has policies against commenting on ongoing situations, so the agency has not issued an official statement regarding Ye's unpaid tax liability.

What do you think about Kanye West's tax problems?