A Warren County, Ohio property tax holiday that gave residents a break of $47 million over the course of one year is ending. 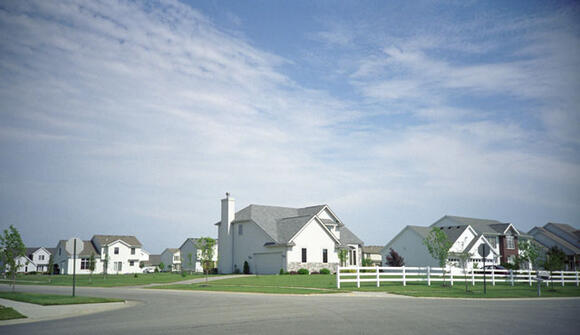 Warren County is among the state's most affluent, with the median income the highest of any of Ohio's 88 counties. Known as "Ohio's Playground," the area is home to Kings Island, Great Wolf Lodge, and other tourist attractions.

Part of the Cincinnati Metropolitan Area, which straddles Indiana, Kentucky, and Ohio, the county seat is Lebanon.

According to a report from the Dayton Daily News, The Warren County commissioners approved the reinstatement of 1.21 mills relative to the Senior Citizen Services Levy for tax year 2022.

In 2021, the commissioners approved the aforementioned $47 million property tax holiday for 2022 in a bid to lessen the financial impact of a property value reassessment done that year. Property values in the county increased by an average of 17%, which would have seen most homeowners face a notable tax hike.

Commissioner David Young said that the county amassed a budget carryover of around $50 million last year, which allowed them to ease taxpayers' burden.

He also noted that county property taxes collected in 2023 should be what they would have been for the 2022 year. 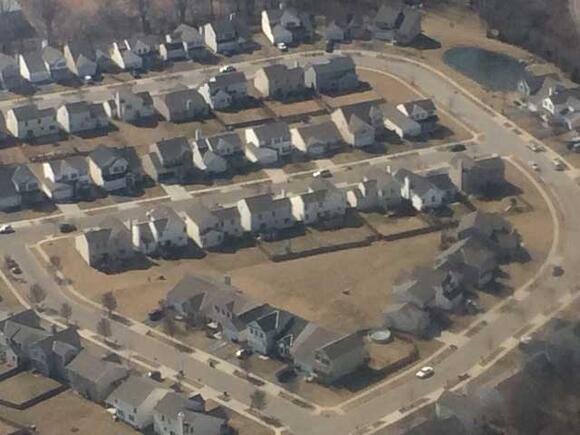 Warren County residents will save a bit of money next year as a five-year 0.25% sales tax increase ends on December 31. The funds from this levy were used to construct a new jail and sheriff's office headquarters.

What do you think about Warren County's property tax holiday ending?