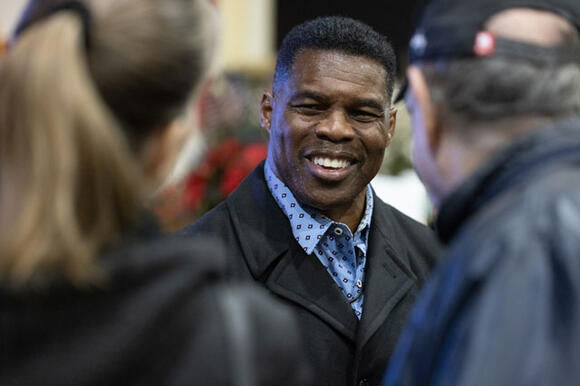 Both politicians are expected to intensely campaign for the next week-and-a-half as Georgia voters head to the polls. If Warnock wins, Democrats will increase the party's hairsbreadth Senate majority. If Walker comes away with the W, however, Democrats will hold 50 seats, with the tiebreaker vote coming from Democratic Vice President Kamala Harris.

The Georgia Secretary of State's website offers an interactive map with a running tally of voter data, including race and county of residence.

Walker, a former NFL player who has faced his fair share of controversy after turning to politics, has recently come under fire for claiming a tax credit meant for Texas residents.

Per a Vanity Fair article last week, "Public records show Walker, a Republican, is currently benefiting from a tax break for a home he owns in Dallas that only applies if that home is your “principal residence."" 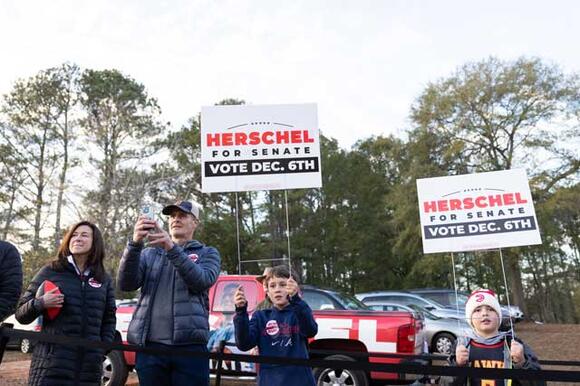 CNN originally reported on the situation, sharing that Walker is “potentially running afoul of both Texas tax rules and some Georgia rules on establishing residency for the purpose of voting or running for office.”

The ex-football star reportedly received a tax credit of about $1,500.

Neither state has officially weighed in on the situation at this time. Walker originally registered as a Georgia voter in 2021 after spending two decades as a Texas resident.

Earlier this year, a U.S. Representative from Texas also faced backlash for skirting property tax laws for nearly a decade.

What do you think about the latest scandal surrounding Herschel Walker?