Federal prosecutors are calling for reality TV stars, Todd and Julie Chrisley, to face 22 years in prison for fraud. 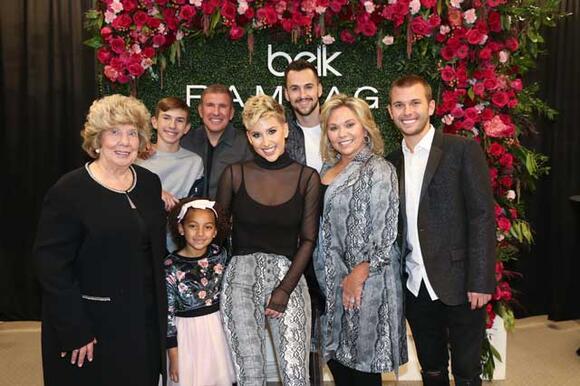 If you have not kept abreast of the legal problems swirling around the Chrisley Knows Best couple, they were first found guilty on charges of criminal bank fraud and tax evasion in June 2022.

Prosecutors in the case alleged that the Chrisleys took out $30 million in fraudulent loans from community banks in the Atlanta area to fund their lavish lifestyle, beginning well before they became famous for their USA Network show.

The couple also evaded taxes on their income by using a film production company to hide certain funds.

According to a report from Atlanta's WSB-TV Channel 2, Investigative Reporter Mark Winne obtained a sentencing memo, which included the following excerpt:

“The seriousness of the Chrisleys’ crimes cannot be understated. After they defrauded community banks out of tens of millions of dollars, they hid millions of dollars from the IRS, all while going on television to boast about how much they spend on designer clothes. And when they learned that they were under investigation for those crimes, they involved their own family members and friends to obstruct justice.” 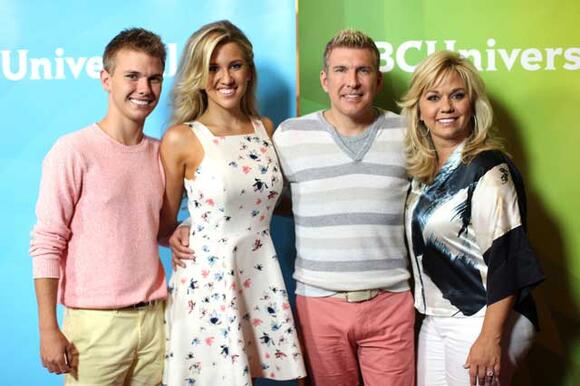 Chrisley knows best debuted on March 11, 2014, with Season 9 debuting in August 2021. It has been renewed for Season 10 but it is unknown how the family's current legal woes could impact production.

The series features former real estate investor Todd -- his business closed in 2008, purportedly as a result of the housing crisis -- his wife, Julie, and their children Chase Chrisley, Savannah Chrisley, Grayson Chrisley, and Chloe Chrisley.

Todd's mother, Nanny Faye Chrisley, has also been a prominent member of the cast. Todd confirmed in June of this year that the 77-year-old is currently battling bladder cancer.

What do you think about prosecutors seeking 22 years of jail time in the Chrisley case?