Rudolph "Rudy" Meredith, a former women's soccer coach at Yale University, has been sentenced to prison for accepting nearly $1 million in bribes during his tenure. 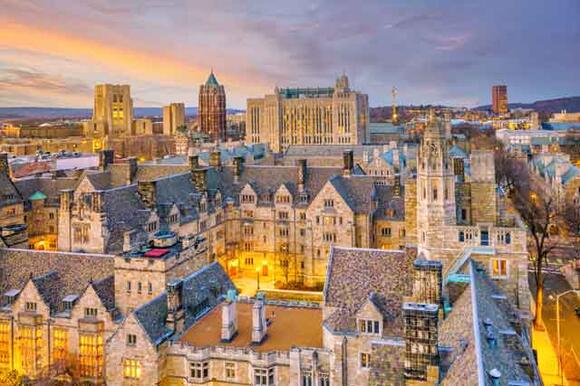 According to an official release from the IRS, the Madison, Connecticut-based man accepted $860,000 in bribes in exchange for falsely designating Yale applicants as recruits for the soccer team.

Per The Daily Voice, he also accepted a bribe of approximately $450,000 directly from a parent in exchange for saying his daughter was a soccer recruit.

Meredith had a long career at the Ivy League institution, and was employed as the head women's soccer coach for 13 years, from 1995 to November 2018. He did not begin his bribery scheme until 2015.

Between 2015 and the termination of his employment, Meredith worked with with co-conspirator William "Rick" Singer to falsify student documents. Singer, a college admissions consultant for high-net-worth families, was most recently seen living in a Florida trailer park after losing his Newport Beach, CA mansion.

The case was jointly investigated by the IRS Criminal Investigation Division in Boston, the Federal Bureau of Investigation (FBI) Boston Field Division, and the U.S. Department of Education. 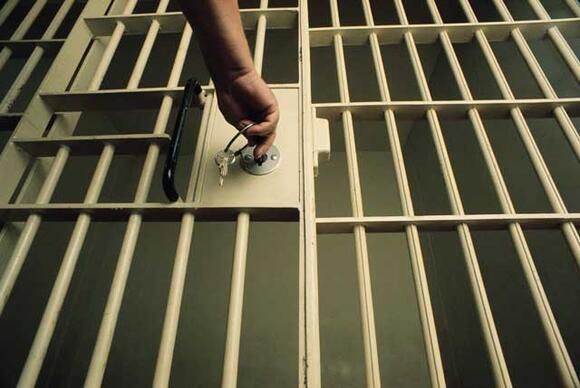 This is not the only recent legal trouble for a Yale employee. A former high-ranking official at the University's School of Medicine was sentenced to 9 years in prison last month following an IRS investigation.

What do you think about this college admissions scandal?