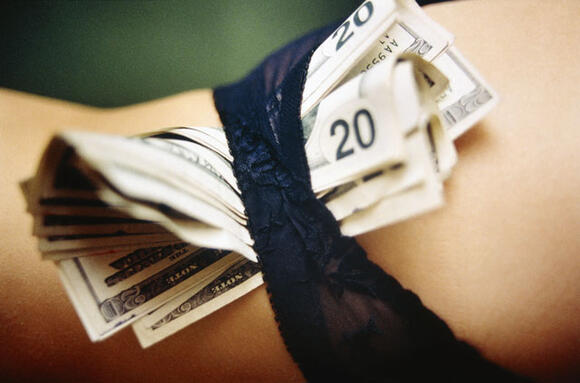 To add to the intrigue, Girardi is the estranged husband of Real Housewives of Beverly Hills star, Erika Jayne, 51.

According to one report about the bizarre situation, CFO Christopher Kamon, 49, was arrested while getting off a plane from the Bahamas as part of an ongoing probe into Girardi's well-known law firm. The octogenarian has been sued in civil court over allegations that he stole money from his clients to fund lavish purchases.

The case has played out on RHOBH thanks to Girardi's association with Erika.

The singer and Bravo reality television star has been named as a defendant in several of the lawsuits against her ex-husband, but has already been exonerated in at least two cases, and continues to insist she is innocent on all counts.

Girardi and Jayne have neither one been arrested at the time of publication.

As for Kamon, The Los Angeles Times shared that prosecutors say he "he took at least $10 million from the firm in his own 'side fraud' that folded into a larger 'theft scheme'" 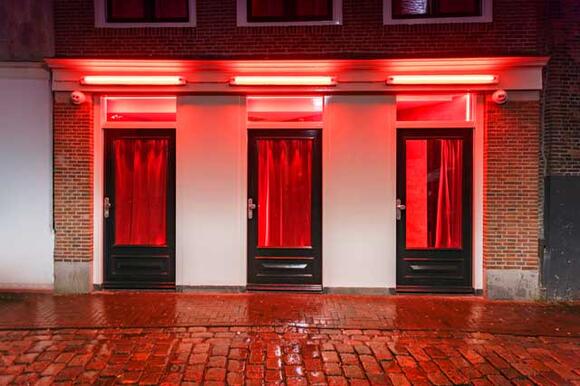 Kamon's annual salary was $350,000, and he lived well beyond his means, using much of the money to pay for vacations and the aforementioned prostitutes.

His arrest adds a new criminal element to the investigation into Girardi Keese.

What do you think about the ongoing situation with Tom Girardi and Erika Jayne?