Indianapolis resident Jody Russell Trapp, a former bookkeeper for Shelton Machinery, Inc., has been apprehended after more than 8 years on the run. 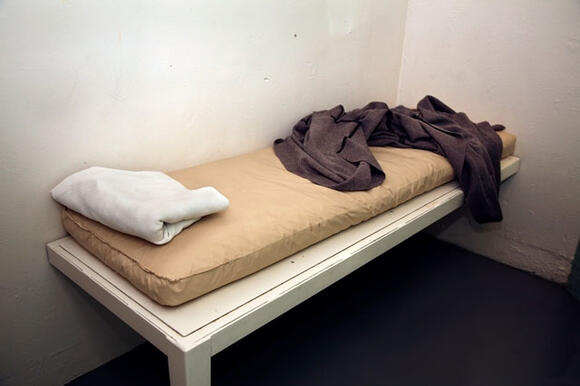 Trapp, who worked for the Fishers, Indiana-based company from July 2009 through December 2011, stole over $2.2 million from the business over the course of his employment. His scheme primarily involved diverting checks made payable to a Shelton Machinery supplier into his personal checking account.

Per an official release from the IRS Criminal Investigation division, Trapp was arrested in January 2012. On June 8 of that year, he was formally charged.

Following a series of legal petitions, a change of plea hearing and sentencing hearing was ultimately scheduled for March 7, 2013. Approximately two weeks prior to his scheduled court appearance, however, Trapp absconded from his residence, where he was under house arrest pending his hearing.

Trapp remained on the run until October 2021, when Deputy U.S. Marshals discovered the fugitive living under a false name in Utah. 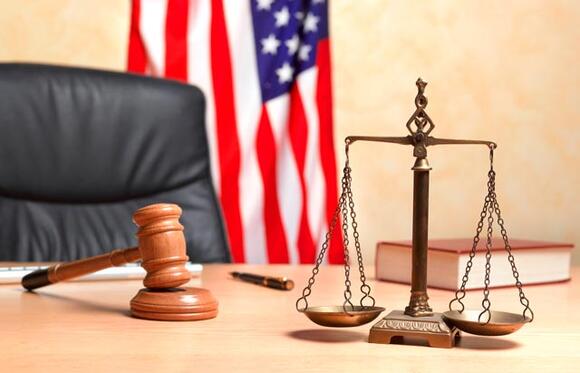 He was transported back to Indiana where he pleaded guilty to his pending criminal charges on July 19, 2022.

Chief Judge Tanya Walton Pratt sentenced the former bookkeeper to 90 months in prison. He will also serve three years of probation following his release, and was ordered to pay $2,528,716.63 in restitution to his victims.

"Mr. Trapp has finally been held accountable for stealing millions of dollars from a company that trusted him and fleeing in an attempt to avoid the consequences," shared Zachary A. Myers, United States Attorney for the Southern District of Indiana.

Myers continued, "The punishment imposed today demonstrates that those who try to obstruct and evade justice will ultimately be held accountable. I commend the FBI, IRS-Criminal Investigations, and our determined partners at the U.S. Marshals Service for their determined efforts to investigate and apprehend the defendant." 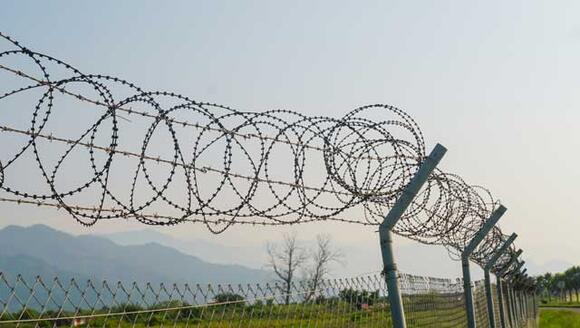 The case was jointly investigated by IRS Criminal Investigation and the FBI.

What do you think about Trapp's life on the run?