A woman who owned an Alaska hotel, bar, and liquor store has been indicted on $1.5 million worth of tax evasion. 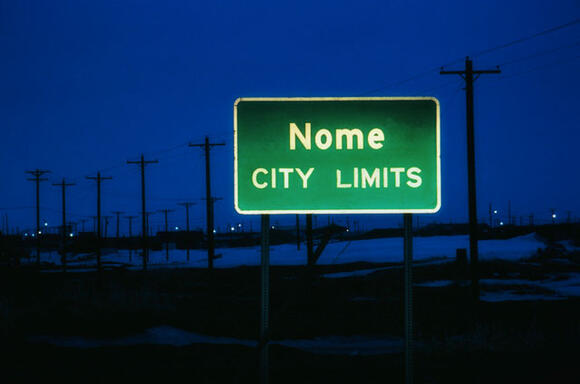 Tina H. Yi, of both Nome and Anchorage, is accused of both evading taxes and filing false personal tax returns with the Internal Revenue Service (IRS). Yi owned Polaris HBI from April 2007 to October 2017, when the property was destroyed in a fire.

The fire, according to the Alaska's oldest newspaper, The Nome Nugget, resulted in the death of one woman, Bette Ann Hauge. At the time of the blaze, Yi and her husband said their family dog also perished.

Yi also told the outlet, "The Polaris is more than a hotel, it is a landmark" -- the hotel and bar was known for its close proximity to the Iditarod finish line.

According to an official release from the Department of Justice, Yi allegedly maintained two sets of books and records for the business from 2014 throguh 2017. One set accurately tracked SJ Investment’s income and expenses, while the other underreported income.

Per the allegations, Yi provided the false records to her accountant to use to prepare her tax returns for each year. This ensured that her personal tax returns -- which were used to report SJ Investment's income -- showed that she earned less money than she actually did.

In 2018, Yi allegedly used a different tax professional who also received false information. In all, she failed to report over $3.2 million worth of income.

Yi's case is being overseen by U.S. Magistrate Judge Matthew M. Scoble, and the investigation is being conducted by the IRS Criminal Divison. 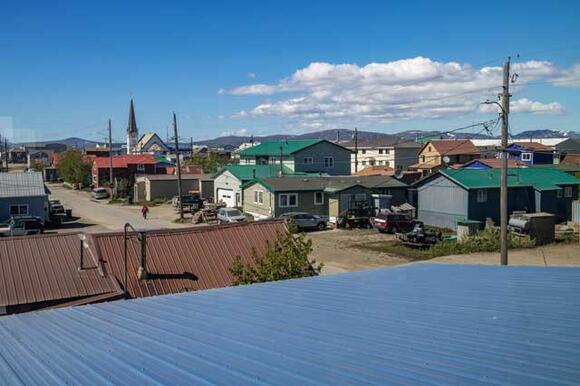 Her next court date has not been released.

What do you think about this situation in Alaska?