The Mormon Church, based in Salt Lake City, Utah, is under scrutiny as it seems religious leaders may be skirting international tax laws. 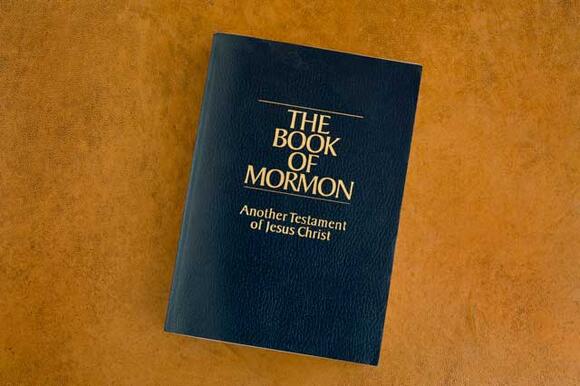 The Mormon Church -- officially known as the Church of Jesus Christ of Latter Day Saints -- was founded on by Joseph Smith on April 6, 1930 in Fayette, New York. Today, the religion boasts 16.8 million members worldwide, and is the fourth-largest Christian denomination in the United States with nearly 7 million members.

The Church has faced a variety of controversies through the years -- extreme fundamentalists, like infamous polygamist Warren Jeffs, for example, have caused division not only within the religion itself but in popular culture.

Now, according to a report by The Salt Lake Tribune, Mormon Church leaders may be out of compliance with tax regulations, specifically in Canada and Australia.

The situation stems from the fact that the Church moved approximately $1 billion USD in tax-free money -- tithes from Canadian churchgoers -- to fund three Brigham Young University (BYU) campuses in the United States.

Canadian Broadcasting Company news program, The Fifth Estate, looked into the funds transfer and determined that, although it seems suspect, it is actually legal -- technically.

Whether or not the Church's decision was ethical is another matter altogether, and one that members will have to debate among themselves. 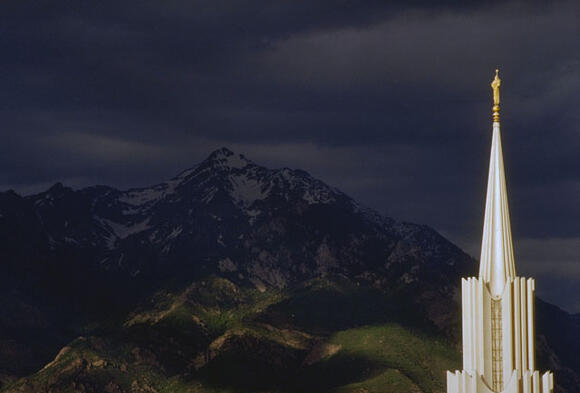 The Tribune's report noted that, while technically legal, the Church caused a total hit of approximately $280 million to Canada's tax revenue.

The newspaper's online report goes on to detail additional tax controversy in Australia.

Down Under, the Church has formed a “charitable trust fund," directing members to send their tithes there instead of donating to their local congregations.

Many news outlets in the nation have questioned the legality of this, as Australia does not allow tax deductions for religious donations -- it does, however, allow generous tax write-offs for charitable giving.

The Sydney Morning Herald confirmed this week that the Church of Jesus Christ of Latter Day Saints over-reported its charitable contributions by more than $1 billion between 2008 and 2020.

Intriguingly, this supposed increase in giving has occurred in the midst of a record decline in Mormon membership. Matt Martinich, who oversees a website that tracks LDS growth, noted that “The significant decline in census-reported Latter-day Saints indicate[s] that significant congregation consolidations may occur in the foreseeable future."

At this time, the Church has not publicly commented on its practices in Australia.

However, the verdict of public opinion seems to be that changes need to be made swiftly. 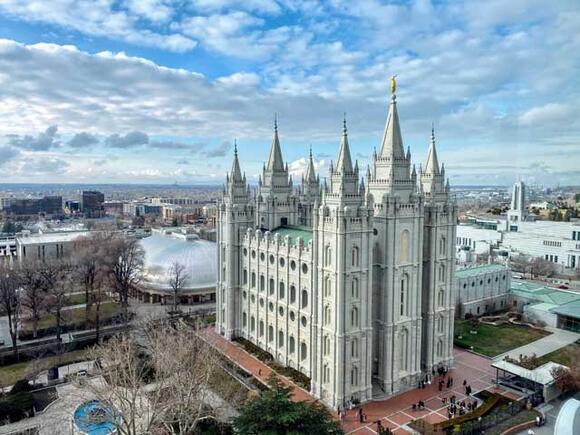 Jana Reiss, a columnist for the Religion News Service, summed up how most people seem to feel when she wrote, “this kind of financial practice looks terrible for the church. It feels covert and deceptive….It’s unfair to the Australian government, which has been shortchanged millions in taxes. And it’s unfair to those tithe-paying Latter-day Saints Down Under who had a right to assume their tithing was going where it was supposed to.”

What do you think about the LDS potentially skirting tax laws around the world?

- Only 40% of American Households Won't Pay Income Tax This Year