The State of California has quietly raised its marginal income tax rate to 14.4% beginning in 2024. 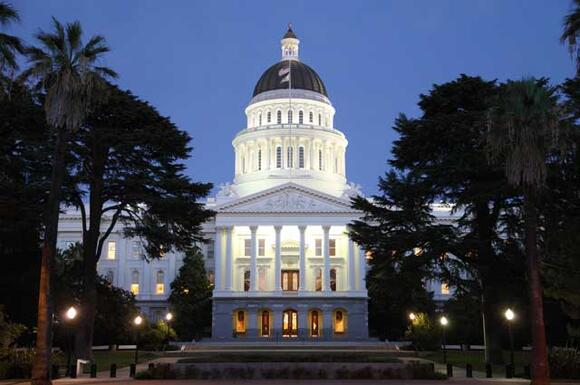 The bill -- SB 951 -- is primarily designed to fund an expansion of the Golden State's paid family leave benefit. It removes the existing $145,600 wage cap on the state’s 1.1% employee payroll tax.

Right now, employees are eligible for a 60% to 70% wage replacement for up to eight weeks to care for a new baby or an ailing family member. As of 2025, the majority of California workers will be allowed to take home between 70% and 90% of their normal wages, with low-income families eligible for even more. 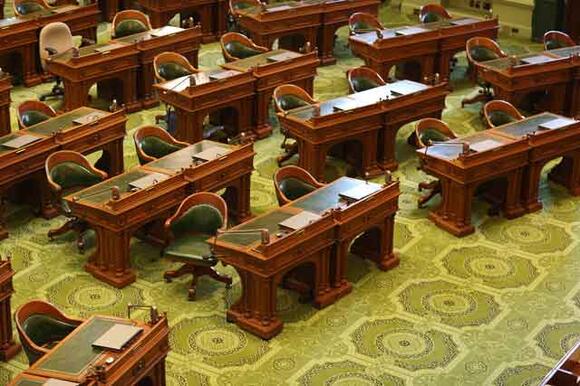 The marginal income tax bracket increase is, opponents say, dinging high earners who will not see much, if any, benefit from the paid family leave expansion.

Proponents, however, suggest that California's existing program has fallen behind other states and low-income workers are currently unable to take leave, leading to poor infant and maternal health among other consequences.

In an official statement released the signed the bill into law, Newsom stood behind the legislation:

“California created the first Paid Family Leave program in the nation 20 years ago. Today we’re taking an important step to ensure more low-wage workers, many of them women and people of color, can access the time off they’ve earned while still providing for their family.” 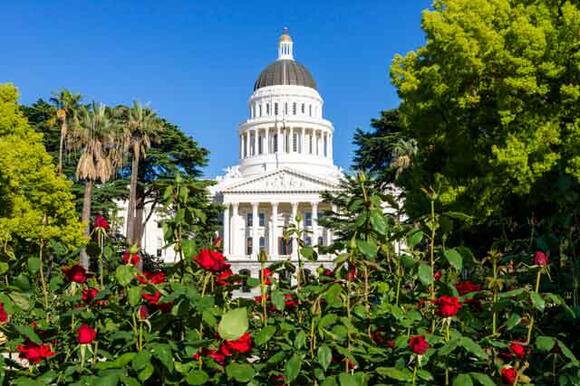 The Democratic Governor recently faced backlash due to his opposition of Proposition 30, a measure that would raise taxes on Californians earning over $2 million a year.

What do you think about this quiet tax bracket increase for high-income California residents? If you have questions about how this could impact you, match with a qualified tax expert today.