Last month, the Biden administration formally announced a student loan forgiveness plan to eliminate $10,000 to $20,000 worth of debt for qualified borrowers. 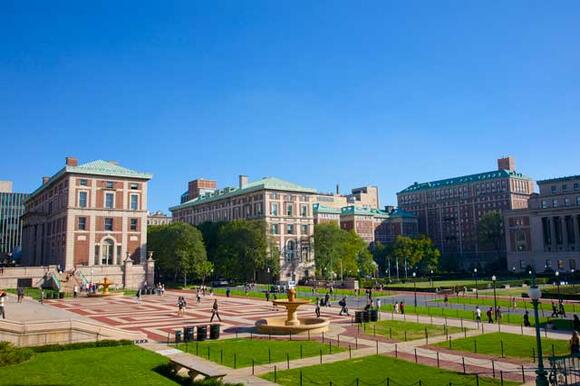 The news originally came on the heels of the signing of the Inflation Reduction Act of 2022, a sweeping tax and climate bill that was passed along party lines without the support of a single Republican Congressperson.

An official White House fact sheet shared details about Biden's plan, which will eradicate $10,000 in student loan debt for those who do not have Pell Grants and make under $250,000 per year for couples filing jointly and $125,000 per year for others. Those who meet the income requirements and did receive federal Pell Grants stand to have $20,000 in debt forgiven.

The White House noted that nearly one-third of all borrowers, particularly those in vulnerable populations, have debt but no degree to show for it.

Now, the Biden administration's student loan forgiveness plan is being scaled back due to legal issues with a number of states. 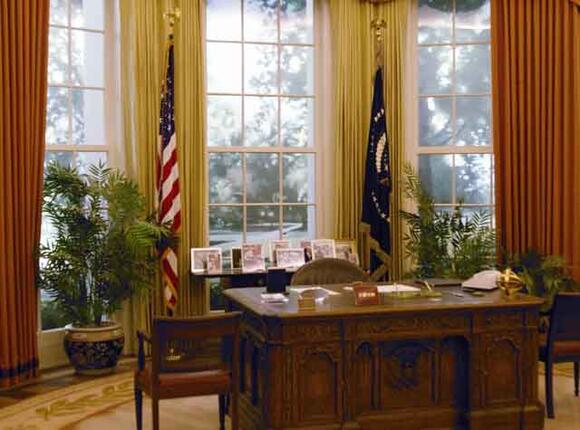 Borrowers whose federal student loans are guaranteed by the government but held by private lenders will now be excluded from receiving debt relief. Around 770,000 people will be affected by the change, according to an administration official.

Originally, the Department of Education had indicated that these loans would be eligible for the one-time forgiveness action.

The change was made Thursday, the same day that six states sued President Biden in a bid to block the student loan forgiveness plan from going into effect.

The Department of Education provided CNN with the following statement via email:

“Our goal is to provide relief to as many eligible borrowers as quickly and easily as possible, and this will allow us to achieve that goal while we continue to explore additional legally-available options to provide relief to borrowers with privately owned FFEL [Federal Family Education Loans] and Perkins loans, including whether FFEL borrowers could receive one-time debt relief without needing to consolidate."

The aforementioned lawsuit was filed by the Attorney Generals of Missouri, Arkansas, Kansas, Nebraska and South Carolina, in addition to legal representatives from Iowa. 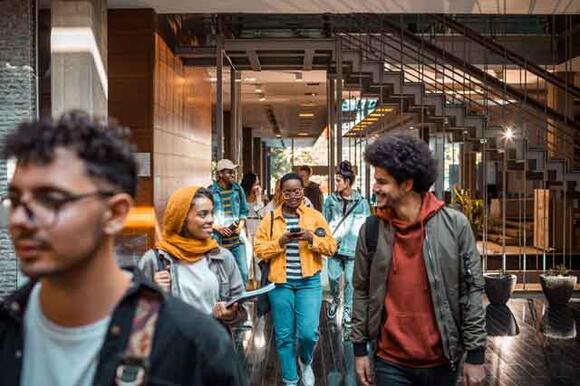 In a press release regarding the case, Nebraska Attorney General Doug Peterson said, in part:

"In addition to being economically unwise and inherently unfair, the Biden Administration’s Mass Debt Cancellation is another example in a long line of unlawful regulatory actions. No statute permits President Biden to unilaterally relieve millions of individuals from their obligation to pay loans they voluntarily assumed."

Multiple states, including Indiana and Mississippi, have already ruled that any forgiven student loan debt will be taxable at the state level.

What do you think about this change to the federal government's student loan forgiveness plan?