Arizona Governor Doug Ducey (R) has ordered that his massive income tax cut go into effect a full year ahead of schedule. 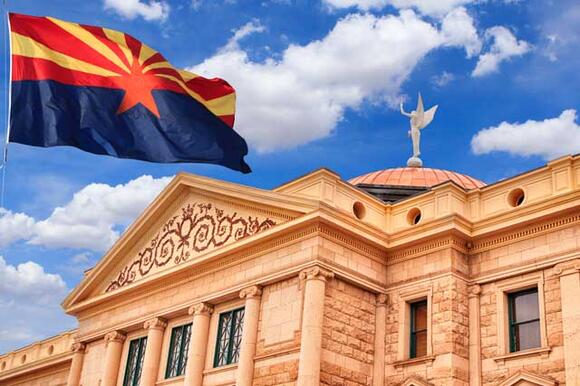 In a letter to Arizona Department of Revenue Director Robert Woods, Ducey's office stated, "In July 2021, I signed a historic tax reform package that secures the lowest flat rate tax in the nation, reduces every Arizonans' tax rate no matter their income, eliminates income taxes on veterans' military pensions, increases the charitable contribution deduction to 100 percent, and protects small businesses from a 77.7 percent tax increase."

Of the accelerated tax cut calendar, Ducey went on to say that "due to to unprecedented economic growth, we can deliver additional tax relief to Arizonans one year ahead of schedule."

Not everyone is happy about the tax cut package, however. AZ Family, a news source affiliate with Phoenix CBS 5, spoke to avid Lujan, President and CEO of the Children’s Action Alliance, a lobbying group advocating for child welfare and education issues. 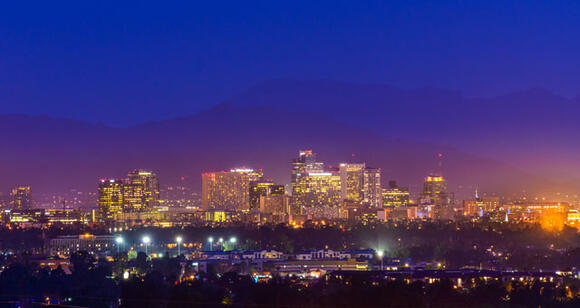 “These tax cut overwhelmingly benefit the richest Arizonans and do very little for middle- or low-income Arizonans."

Ducey's office, however, stands behind the plan with the November 8 gubernatorial election looming. The state's new flat tax of 2.5% will take effect on January 1, 2023.

What do you think about these changes to Arizona's income tax laws?