The Internal Revenue Service (IRS) has officially issued tax relief to those impacted by Hurricane Ian. 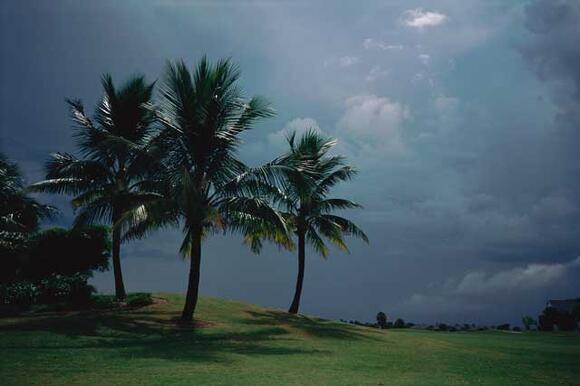 According to an official release, victims impacted by the storm -- which ravaged Fort Myers, Naples, Sanibel Island, and other Southwest Florida communities -- now have until February 15, 2023 to file a variety of business and individual tax forms.

Individuals and households affected by Hurricane Ian that reside or have a business anywhere in the state of Florida qualify for tax relief. The declaration permits the IRS to postpone certain tax-filing and tax-payment deadlines for taxpayers who reside or have a business in the disaster area. For instance, certain deadlines falling on or after September 23, 2022, and before February 15, 2023, are postponed through February 15, 2023.

This means individuals who had a valid extension to file their 2021 return due to run out on October 17, 2022, will now have until February 15, 2023, to file. The IRS noted, however, that because tax payments related to these 2021 returns were due on April 18, 2022, those payments are not eligible for this relief. 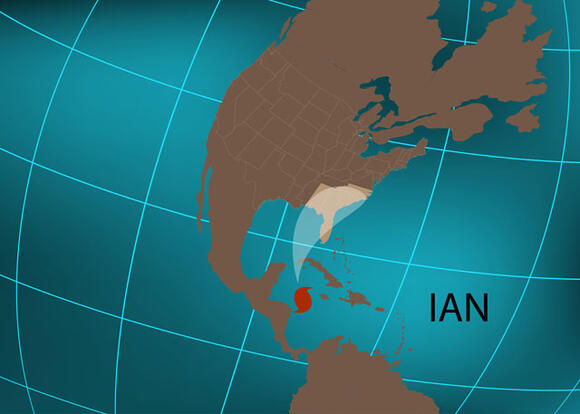 This new February 15 deadline applies to both quarterly estimated tax payments that would have been due on January 17, 2023 and to excise tax returns ordinarily due on October 31, 2022 and January 31, 2023. 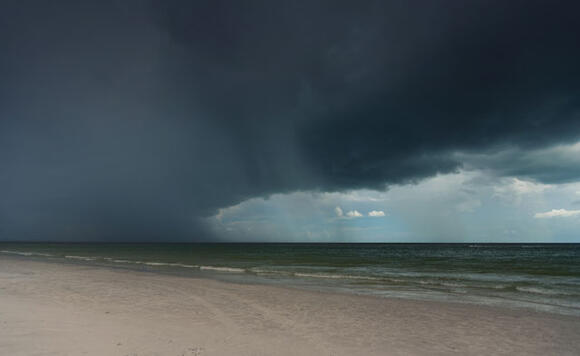 Were you impacted by Hurricane Ian?