A Delaware woman has been sentenced to 51 months in federal prison for embezzling over $1 million and defrauding her employer. 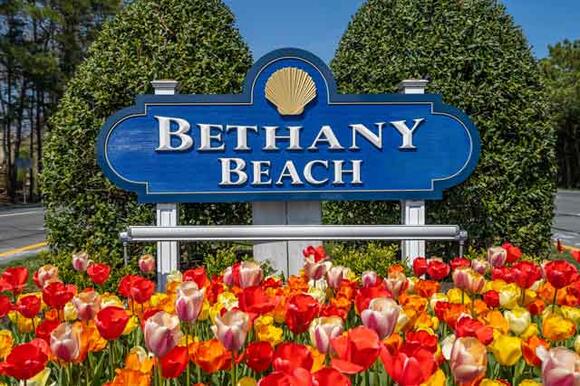 According to an official release from the IRS Criminal Investigation division, Joan Donald worked as an administrative assistant and "quasi-bookkeeper" for Dovetail, Inc.

The business, a high-end interior design and construction company in Bethany Beach, was founded by Connie Britell, a self-starter who grew her dream into a successful company.

The IRS shared details about how Donald worked her way into Britell's good graces, ultimately taking over the books for Dovetail so she could enact her embezzlement scheme:

Beginning in at least 2014, the defendant began defrauding Dovetail and its owner by paying herself a shadow salary, paying her personal credit card bills using the business's bank account, and funneling money to her husband in various ways, including by fraudulent checks and Square payments. In total, the defendant embezzled more than $1.1 million from Dovetail and its owner. 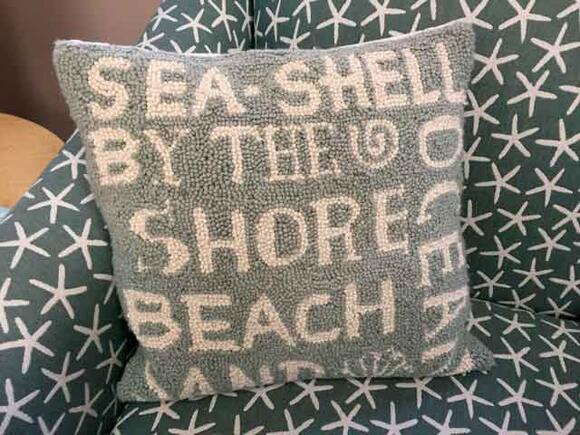 "The owner of Dovetail, Connie Britell, was a force of nature who built her business from the ground up. Over the years, Ms. Britell placed more and more trust in the defendant, eventually giving the defendant control over company finances. The defendant abused that trust. Month after month for at least seven years, defendant Donald drained Dovetail's accounts until there was nothing left. In doing so, the defendant exploited an elderly woman in declining health who had placed full faith in her. The defendant's conduct was not only criminal, it was also cruel. Today's sentence stands as a stark warning to those who prey on the elderly." 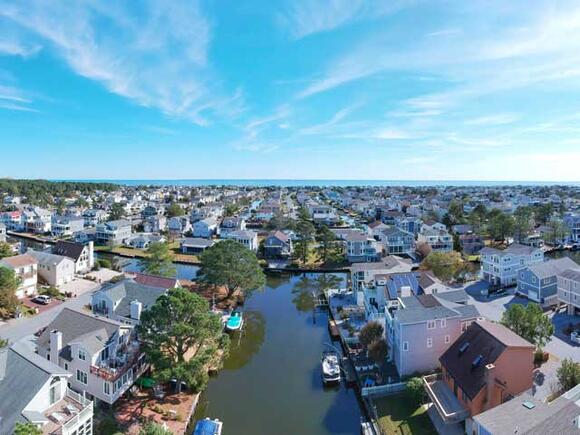 The current status of Dovetail, Inc. is unclear. The company does not have an official website, but does maintain some little-used social media accounts, including a Houzz profile.

What do you think about Joan Donald's sentence?

- Man Sentenced to Prison For Lottery Scam, Taking Millions From the Elderly