As part of South Dakota Governor Kristi Noem's bid to get re-elected on November 8, she has promised to repeal the state's tax on groceries. 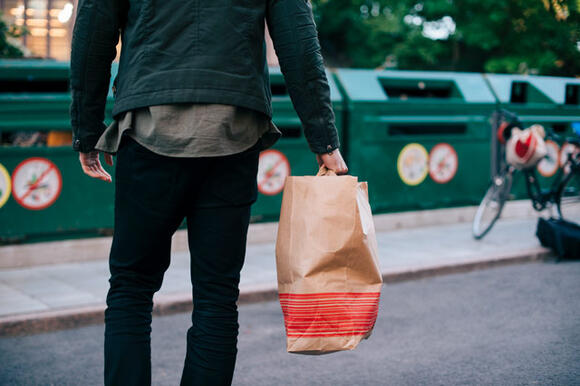 The grocery tax has become a hot-button issue in the The Mount Rushmore State, where the median individual income is $31,953 according to the U.S. Census Bureau.

Yesterday, Governor Noem visited Dakota Butcher in Rapid City. There, she announced her intention to repeal sales tax on grocery items if she wins her re-election campaign.

Per a report from the Keloland Media Group, Noem said, “What I’m hearing from families is they cannot believe how much groceries cost."

The outlet also noted that state lawmakers have been trying to remove sales tax from food for several years. During the most recent legislative session, several Republicans joined with Democrats to fight to repeal the grocery tax, but the motion ultimately lost in the Senate, 22-9.

The Associated Press also weighed in, sharing the Noem called her proposal "“the largest tax cut in South Dakota’s history." 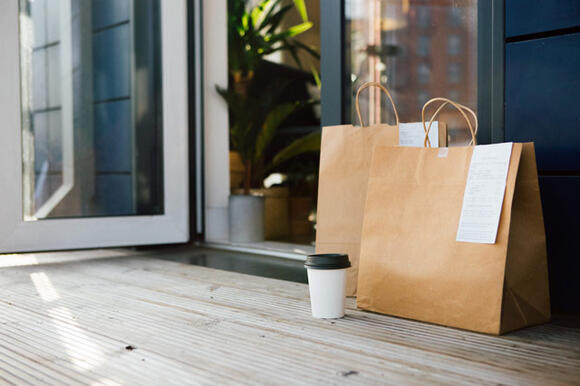 Democratic gubernatorial challenger Jamie Smith, however, dissented, saying that Noem is "trying to manipulate the voters of South Dakota by proposing a policy she clearly didn’t believe in and is doing it for her political gains at this moment."

What do you think about Governor Kristi Noem's proposed grocery tax repeal?