To avoid economic collapse as the British pound tumbles amid news of Prime Minister Liz Truss's massive tax cuts, the Bank of England has staged an emergency intervention. 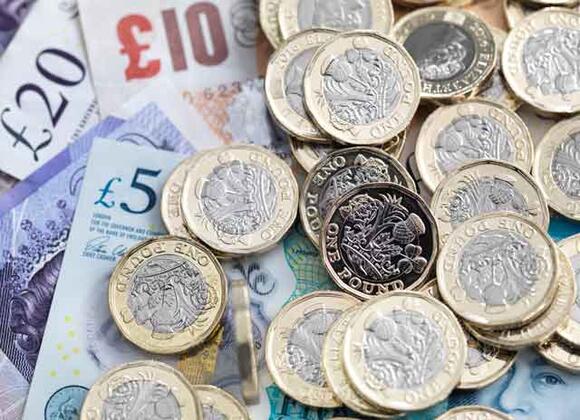 NBC reports that "the U.K.'s central bank, made its own emergency intervention Wednesday, announcing it would buy up as much government debt as needed in an effort to restore stability."

This comes following days of fiscal turmoil after U.K. Chancellor of the Exchequer Kwasi Kwarteng, who was appointed by Prime Minister Truss after she took over Boris Johnson's post, spoke about the U.K.'s inflation-stricken economy while announcing the plan last Friday: 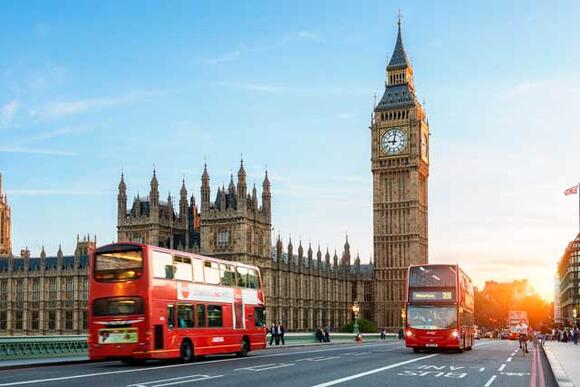 Earlier this week, as the pound hit a historic low, Truss defended the major tax cuts.

NBC's report pointed out that "few Brits actually voted for [Conservative] Truss" and that Labour Party leader Keir Starmer has "joined others in urging the government to address the crisis by recalling Parliament, which is on recess."

The news outlet spoke to Dominic Grieve, a former U.K. attorney general and member of Parliament who was with the Conservative Party until 2019.

He stated, “As a Conservative I find it quite worrisome. It seems to me a very high-risk strategy and not one you would associate with a Conservative government.” 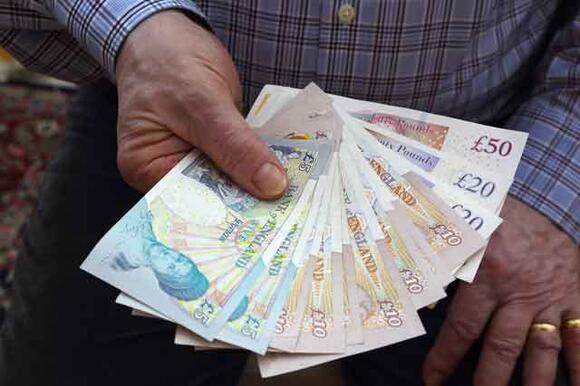 At this time, the Bank of England's emergency intervention is presumed to stabilize the pound for the moment.

What are your thoughts on the Prime Minister's tax cut package?