A federal probe by the United States Securities and Exchange Commission (SEC) has resulted in 16 Wall Street banks being fined over $1 billion. 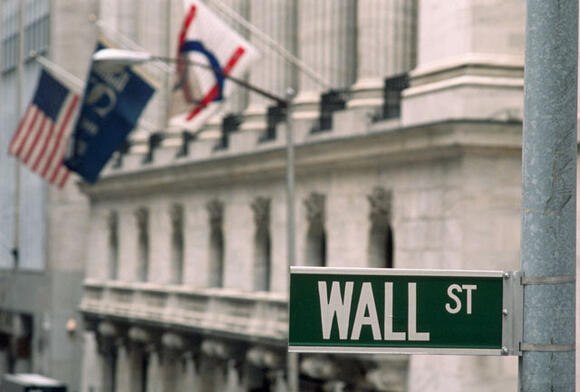 CNBC reported on the situation, noting that well-known companies like Bank of America, Barclays, Citigroup, Credit Suisse, Goldman Sachs, Morgan Stanley, and UBS, were all cited.

The outlet specifically noted that between January 2018 and September 2021, the banks' employees "routinely communicated" about business using social media applications, traditional SMS text messaging, and messaging apps like WhatsApp on their personal devices.

While the institutions "did not preserve" the majority of the messages, these forms of communication are in direct violation of federal rules and regulations, the SEC discovered. 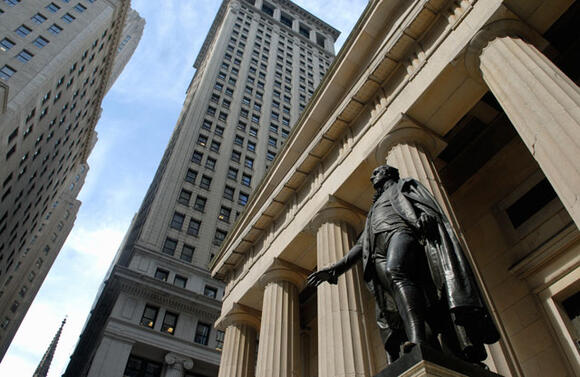 In an official release, the SEC shared that the firms fined "admitted the facts set forth in their respective SEC orders, acknowledged that their conduct violated recordkeeping provisions of the federal securities laws, agreed to pay combined penalties of more than $1.1 billion, and have begun implementing improvements to their compliance policies and procedures to settle these matters."

The government agency did not elaborate on what measures are being taken by specific financial firms.

“Finance, ultimately, depends on trust. By failing to honor their recordkeeping and books-and-records obligations, the market participants we have charged today have failed to maintain that trust. Since the 1930s, such recordkeeping has been vital to preserve market integrity. As technology changes, it’s even more important that registrants appropriately conduct their communications about business matters within only official channels, and they must maintain and preserve those communications. As part of our examinations and enforcement work, we will continue to ensure compliance with these laws.” 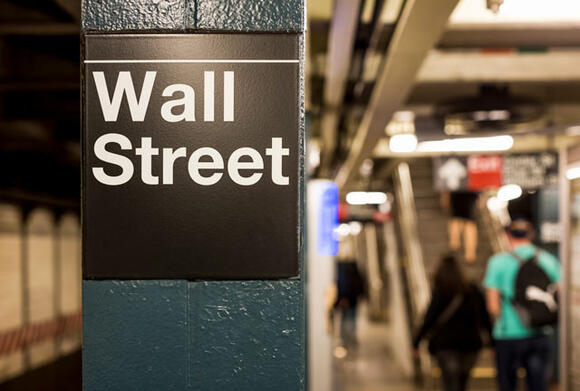 The sweeping federal probe was first reported by Reuters in October 2021.

What do you think about the SEC fining Wall Street banks over a billion dollars?