Officials in Seattle and King County, Washington have proposed a property tax levy that would fund mental health care in the region. 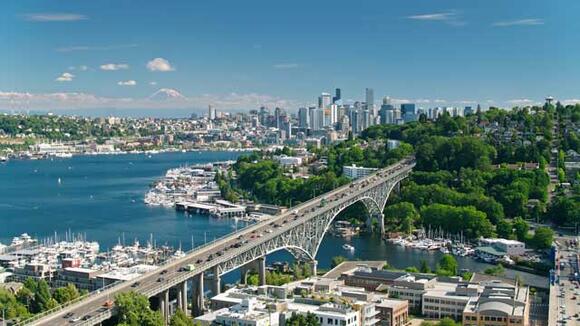 According to a report on the matter from The Seattle Times, the proposal -- which will appear on the April 2023 ballot -- would "potentially raising as much as $1.25 billion over nearly a decade to fund construction of five regional crisis care centers and more services to strengthen the county’s ailing mental health system."

Constantine stated, “The behavioral health system in this state has long been underfunded and underappreciated. Now, we can chart a path forward as a region — to create places where people can receive the effective care they need and begin their journey to recovery.”

The Seattle Times shared that the levy would run from 2024-2032, costing taxpayers approximately $121 annually. 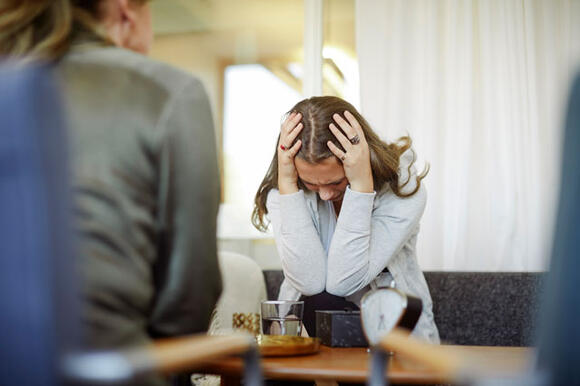 During yesterday's press conference, King County Councilmember Girmay Zahilay provided some context for the decision to ask voters to approve a levy, “If you break a bone in King County, you can walk in and get urgent care. If you’re going through a mental health crisis or a substance use disorder crisis, you have zero urgent care options for a population of 2.3 million people."

At this time, the county does not have a single walk-in mental health care facility, meaning that those who are suffering a crisis moment do not have readily available assistance.

If the property tax levy is approved by Washington State residents next year, county officials promised that the new facilities will be “distributed geographically across the county," with one specifically designed for minors.

King County is comprised of 2,307 square miles and has a population of 2.225 million according to the 2020 census.

What do you think about this proposed tax levy?