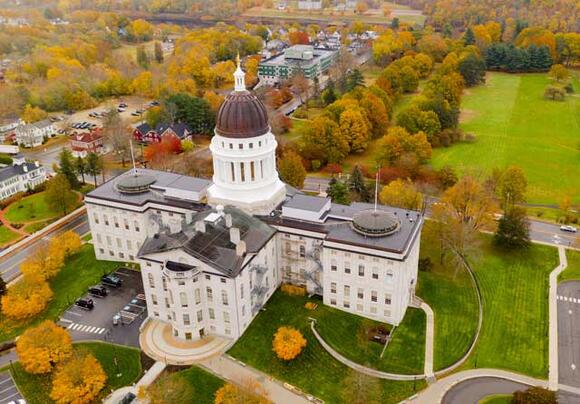 LePage served as Maine's 74th Governor from 2011 through 2019. Now, the Republican politician is running again but a recent New York Times article has caused a bump in his campaign.

The New York City newspaper shared the following details about the situation, which has sparked controversy in The Pine Tree State:

Making a comeback attempt now against his successor, Gov. Janet Mills, a Democrat, Mr. LePage is focusing heavily in his campaign on a push to phase out Maine’s income tax. He argues that the change is needed to keep wealthy residents from moving to Florida for just long enough each year to take advantage of the Sunshine State’s tax breaks. 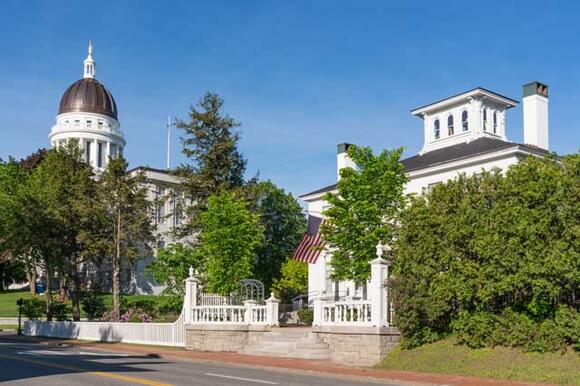 This is, however, something LePage himself seems to have done.

Via a public records search, the Times discovered that from 2009 through 2015, and again from 2018 through this year, LePage and his wife, Ann, received property tax breaks intended for permanent Florida residents.

It is worth noting that the amount of the homestead exemption the couple received on their Ormond Beach properties -- one bought in 2008 and sold in 2017, the other purchased in 2018 -- amounts to approximately $8,500, which is a relatively paltry sum.

As the Times noted, however, this is not the first time the LePages have encountered tax trouble:

...in 2010, Florida officials fined Mrs. LePage $1,400 before rescinding the penalty — and Mr. LePage’s focus on taxes in the current campaign for governor could open him up to attacks from Democrats. 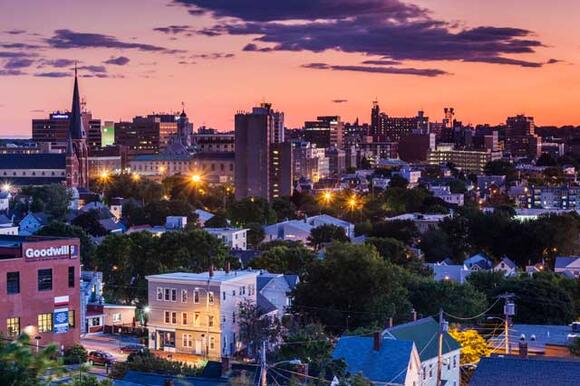 LePage's campaign officials have weighed in on the move, stating that Mrs. LePage's late mother suffered from scleroderma and, as a result, used the Florida home as her permanent address.

Brent Littlefield, a spokesman for the gubernatorial candidate, said:

“Mrs. LePage’s mother would visit Augusta, but due to her condition, she spent a large amount of time, especially in cooler fall, winter and spring periods, at that permanent residence in Florida. Mrs. LePage also traveled there in winter months to care for her. Her mother kept that as her primary residence while she was alive.”

Now, however, Democrats have unsurprisingly gone on the offensive.

Bangor CBS affiliate WABI 5 shared that Democrats are primarily upset because LePage purportedly attempted to take advantage of the same tax breaks in Maine that he did in Florida:

Bev Uhlenhake, Vice President of Maine Democratic Party, said LePage also tried to eliminate the Homestead Exemption act for some Mainers, which provides a reduction of up to $25,000 in the value of a home for property tax purposes.

“That’s the very tax break that he was taking advantage of in Florida. He tried to cut out and eliminate for people 65 and under here in the state of Maine.” 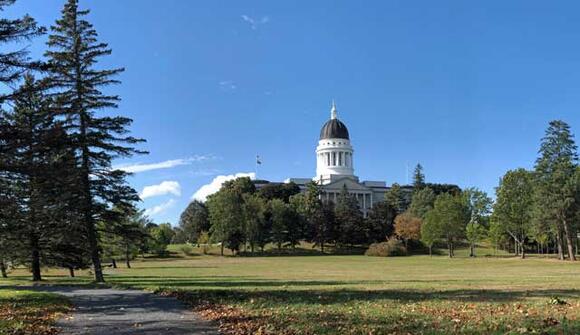 State Representative Maureen Terry (D), a member of the legislature's Taxation Committee, also weighed in, stating that she is "hurt" by LePage's actions.

Terry shared, “Trying to keep the cost of property taxes down for permanent residents in the state of Maine is incredibly important, but it is also really important that municipalities have the money that they need to do the jobs that they do."

At this time, it is unknown how the property tax situation will ultimately impact LePage's campaign ahead of the November 8 election. 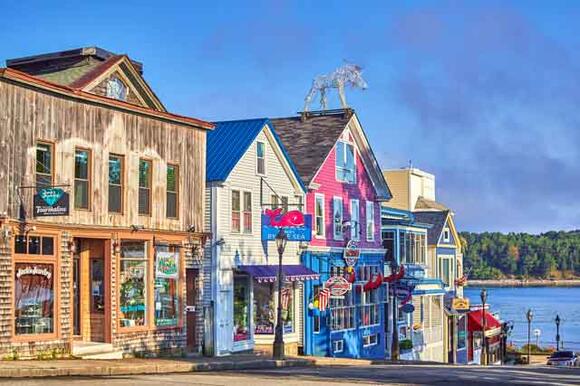 What do you think about Paul LePage's tax controversy?

- "Under-the-Radar" Move Will Save Maine Seniors Millions In Taxes

- Mass. Families Set to Receive $3 Billion In Refunds This Fall