The Internal Revenue Service (IRS) has been granted a new court order that will help the U.S. tax agency track down cryptocurrency tax evaders. 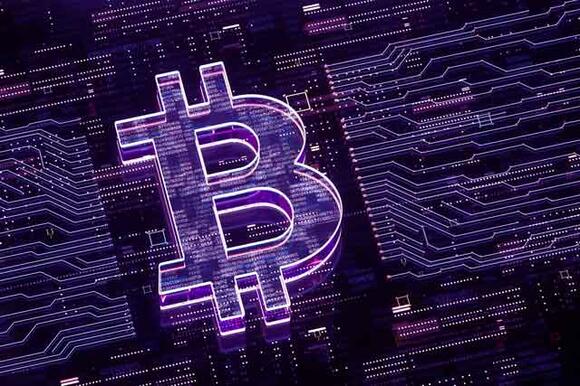 According to an official release from the Department of Justice, the IRS summons is related the case against crypto broker, sFOX.

The agency will issue a so-called “John Doe summons” requiring M.Y. Safra Bank to turn over crypto transaction data for SFOX, a digital currency prime broker that used the bank, with more than 175,000 users and over $12 billion in transactions since 2015, according to the U.S. Department of Justice.

This isn't the first time the IRS has been granted a summons of this nature, but tax attorney and CPA Gordon Andrews told CNBC this particular order is interesting because the bank is “quite small," indicating that larger banks may be subsequently pulled into the ongoing investigation.

Details about the case broke in August, at which time a memorandum was released by U.S. Deputy Assistant Attorney General David A. Hubbert.

The document shared details about the case including the fact that "Agent Lee has conducted an investigation and identified specific individuals who held accounts with sFOX and may have failed to comply with their tax reporting requirements under the internal revenue laws."

The memo contained details specific to some of these individuals, including the fact that Taxpayer 1 "was allegedly involved in a Ponzi scheme" that utilized funds from the person's personally owned limited liability company (LLC). 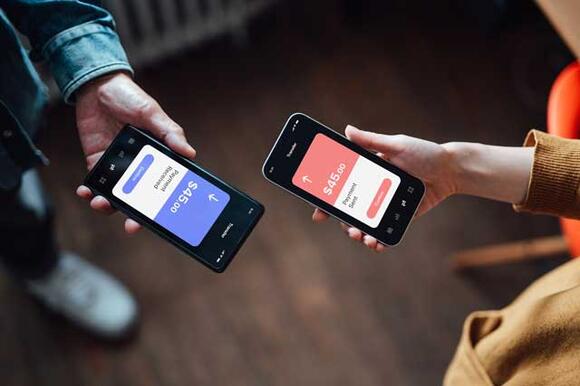 Another taxpayer involved in the situation is a YouTube personality.

Earlier this year, in fact, a trial date was finally scheduled for another YouTuber, rapper Heather Morgan, and her husband, who pulled off an incredibly shocking Bitcoin heist in 2016.

As for the current sFOX investigation, the Crypto Times confirms that the broker "itself is not accused of violating any laws in connection with its digital currency business."

What do you think about the IRS's investigation into sFox crypto investors?