Mega online retailer and media powerhouse, Amazon.com, is set to be among the hardest hit by the new corporate minimum tax in President Biden's Inflation Reduction Act. 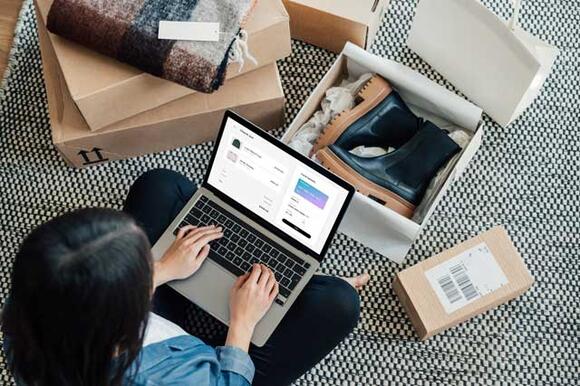 The sweeping tax and climate bill, which passed with "unanimous Republican opposition," as reported by People Magazine, was signed into law on August 16, 2022.

One of the key provisions included in the bill was a 15% corporate minimum tax, which supporters say is intended to make sure that large corporations pay their fair share of federal taxes every year.

This new tax law goes into effect in January 2023, and now it has emerged that Jeff Bezos's Amazon will be hit hardest by the measure. 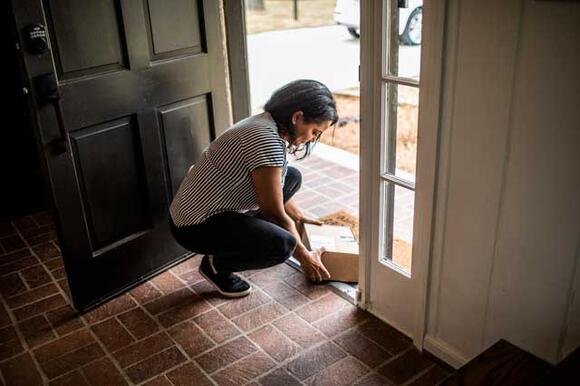 According to a new CNBC report, Amazon -- along with real estate giant Berkshire Hathaway -- will take the hardest hits from the corporate minimum tax based on their 2021 income.

The study from the University of North Carolina Tax Center used past securities filings to map the tax, which goes into effect in January, onto companies’ 2021 earnings.

The researchers found that the 15% minimum would have taken a total of $31.8 billion from 78 firms in 2021. Berkshire [for whom Warren Buffet is Chairman of the board] led the estimated payout with $8.33 billion, and Amazon follows behind with $2.77 billion owed based on its 2021 earnings.

It is important to note that these are only estimates, and are subject to change depending on business operations. 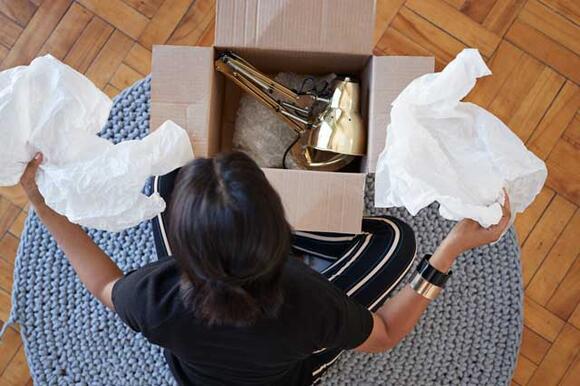 The corporate minimum tax is expected to impact approximately 78 companies around the United States.

What do you think about this tax change and the impact on Berkshire Hathaway and Amazon?