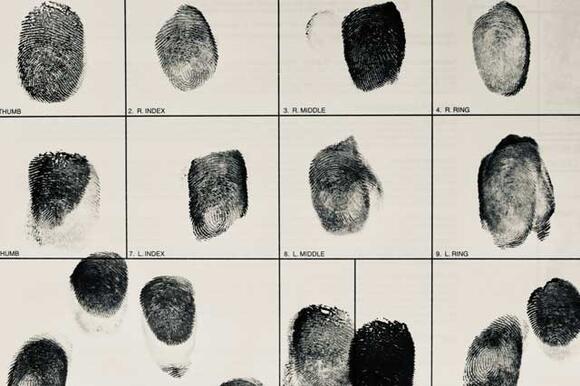 According to an official release from the Internal Revenue Service (IRS), Leonard operated a private investigation firm in Clarksville, Indiana, near Louisville.

Between 2015 and 2019, the PI "hid his income from the IRS by cashing 186 business income related checks, at a Clarksville check cashing business, rather than depositing the checks into a bank account." 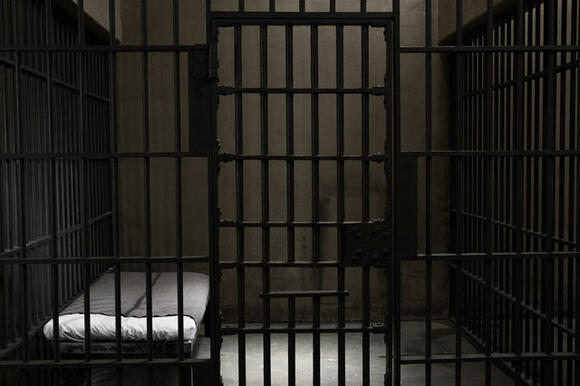 As for Leonard's involvement in the Knabel case -- which made national news when the 37-year-old went missing from Louisville in 2019 -- her family still praises the detective's efforts.

Mike Knabel, Andrea's dad, says he didn't know about the charges or sentence. In a text to [WDRB investigative journalist] Valerie Chinn he wrote: "What I do know is that Tracy Leonard PI volunteered selflessly to find my missing daughter and is now retired from the PI."

You can learn more about the continued search for Andrea Knabel on the Finding Andrea Facebook page.

What do you think about Tracy Leonard's prison sentence?