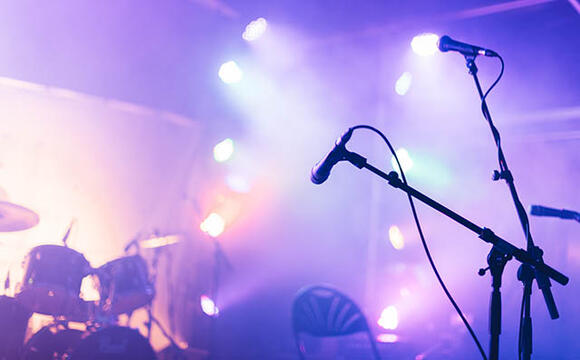 The "La Tortura" singer is facing a tax trial in the European nation after rejecting prosecutors' deal in July.

Details of the plea deal that Shakira and her legal team turned down were not immediately available but, the Associated Press, shared that Shakira, 45, “trusts her innocence and chooses to leave the issue in the hands of the law."

Prosecutors have vowed to seek nearly a decade of jail time for the mother-of-two, who is accused of failing to pay €14.5 million (around $16.4 million) in taxes on her Spanish residence between 2012 and 2014.

Now, Shakira says she must "stand up for what I believe" as she prepares for a high-profile trial. Speaking to Elle magazine, the October cover girl said:

"...these are false accusations. First of all, I didn’t spend 183 days per year [in Spain] at that time at all. I was busy fulfilling my professional commitments around the world. Second, I’ve paid everything they claimed I owed, even before they filed a lawsuit. So as of today, I owe zero to them.”

Shakira went on to state, “And finally, I was advised by one of the four biggest tax specialist firms in the world, PricewaterhouseCoopers, so I was confident that I was doing things correctly and transparently from day one.”

The "Waka Waka" songstress's tax fraud woes aren't the only drama in her life right now. She recently split her children's father, Barcelona soccer star Gerard Pique, with whom she had an 11-year relationship. The couple previously lived in Barcelona, Spain with their family, but the singing sensation's post-split address is unknown at this time.

However, there have been reports that she plans to be based in Miami, Florida. Shakira's trial date in Spain has not yet been set. 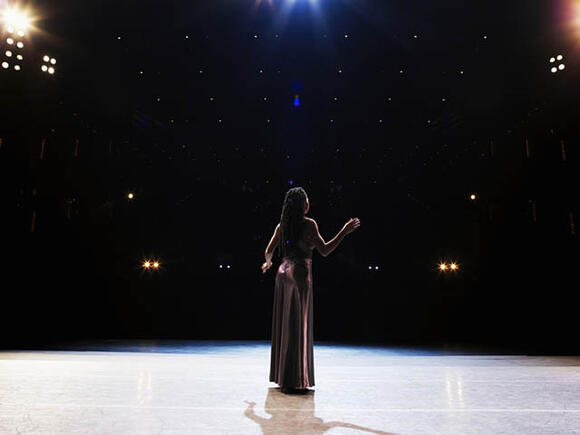 Among the Latin hitmaker's most famous songs is her February 2006 hit single, "Hips Don't Lie," which featured Wyclef Jean. The song reached number one in 55 countries.

What do you think? Is Shakira guilty of tax evasion?