Two Iowa towns failed to submit their budgets by the state's required deadline, meaning that residents now do not have to pay property taxes. 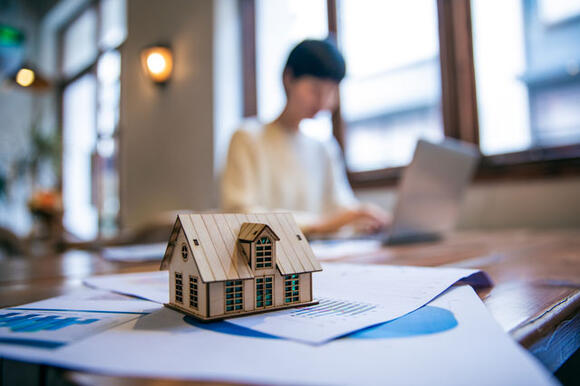 Per a report from Des Moines CBS affiliate KCCI 8, people who reside in Zearing and Le Roy will not pay property taxes this fiscal year due to city leaders' error.

The deadline to file with the state was March 31, but for unknown reasons Zearing didn't file its municipal budget until July 5. Le Roy, which is home to only a handful of residents -- 11 people in the 2020 census -- also missed the deadline, impacting its few residents.

People who live in Zearing are not thrilled about the news that they'll save some money this year, though. According to an Iowa Starting Line article, locals are calling for Zearing mayor, Tim Reed, to step down amid the budgetary blunder.

Some homeowners even staked yard signs with information like, "The city budget lost out on $191,000." 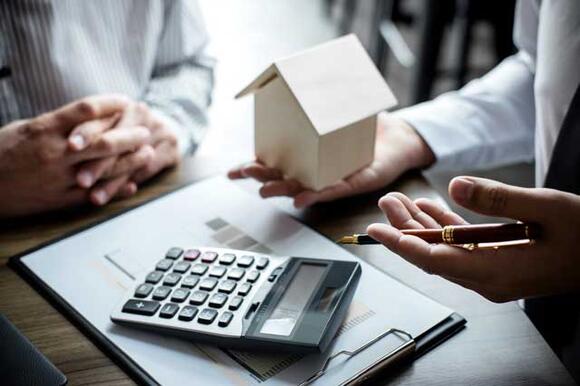 “I hope the taxpayers in this town understand that, ‘yes,’ your taxes were reduced, ‘yay, we got some more money in our pockets,’’” said one Zearing woman sarcastically at Monday’s city council meeting. “…In the meantime, what’s going to happen to roads and whatever potholes? Where’s this money going to come from?”

The lost property tax revenue would have comprised about 1/3 of the small town's annual budget.

What do you think about Zearing failing to file its budget on time?