Divisive Florida Governor Ron DeSantis has officially pitched his $1.1 billion tax break proposal, which he previously called the "largest" the state has ever seen. 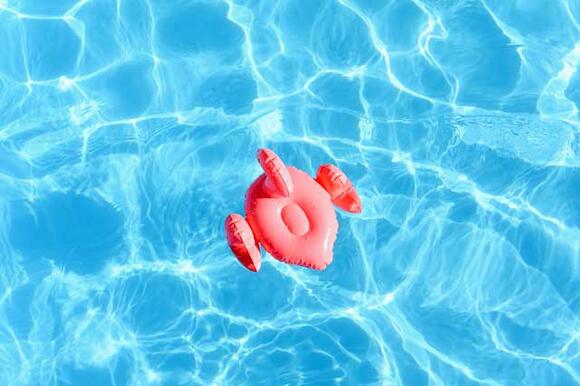 Per Politico, Crist has stepped down from his Congressional seat as his campaign against DeSantis heats up. DeSantis, for his part, has introduced his tax break package in a bid to entice voters as the November 8 election approaches.

Last month, Business Insider reported on comments the sitting Governor made at the time:

"We are going to roll out our tax package for next year, probably in the next couple of weeks, and that is going to be by far the biggest tax cuts in the history of the state of Florida, so stay tuned for that," DeSantis said at a press event in Live Oak, Florida, focused on infrastructure. 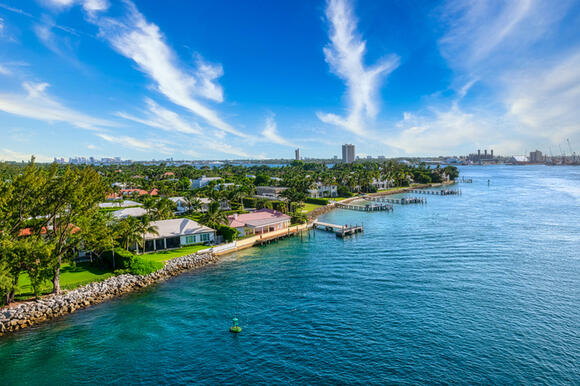 Now, DeSantis and his team have officially introduced the proposal, which would cut taxes on a variety of goods.

News 4 Jax reported that "items for toddlers, sports gear, pet food, and school clothes and supplies" were all mentioned in DeSantis's plan, which is reportedly intended to help working families.

He spoke of record state budget reserves, saying, "We can do this tax relief, really, without breaking a sweat at this point."

Among the details of the 2023 Florida budget plan are sales-tax exemptions on certain household items that generally cost under $25, including laundry detergent, toilet paper, paper towels, hand soap, and trash bags. 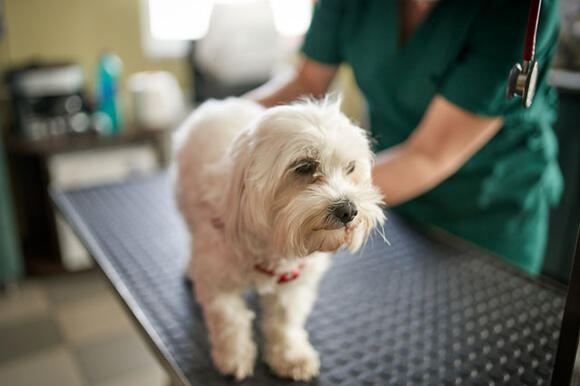 Taxes would also be lifted for a year on pet food, and a permanent tax exemption would be put in place for over-the-counter pet medications like flea prevention.

Opponents of the proposal, however, have spoken out against DeSantis's speech. Anders Croy, director of the progressive group DeSantis Watch, shared a statement that read, in part:

“Instead of spending the more than $20 billion in budget surpluses on teacher raises, rent relief, or an immediate gas tax cut for Floridians, Ron hoarded the money and let everyday people suffer in order to allow his donors to rake in record profits while he campaigned for higher office." 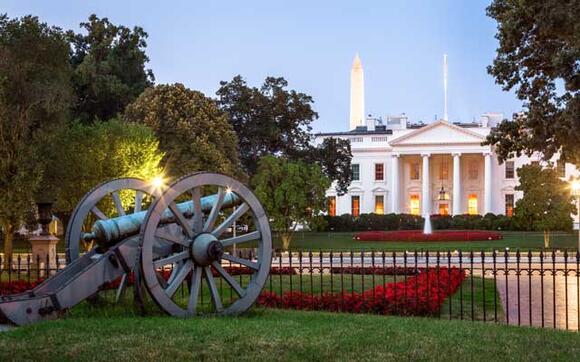 DeSantis is considered a frontrunner for the 2024 Republican Presidential nod if former President Donald Trump does not run again amid his ongoing legal woes.

What do you think about Ron DeSantis's proposed Florida tax cuts?