In a case primarily investigated by the IRS Criminal Investigation division, an Indiana man has been indicted on 52 charges related to a $27 million bank fraud scheme. 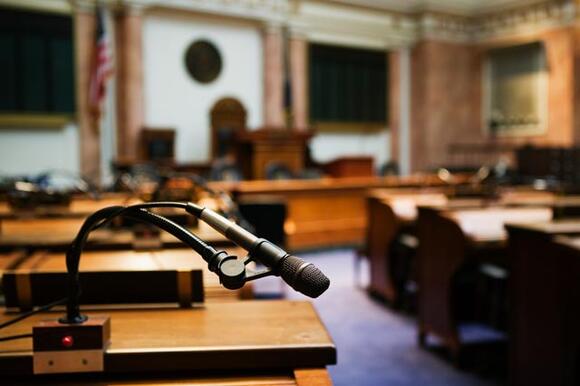 According to an official release, Tod Ray Keilholz, was arrested without incident at his Jefferson County, Indiana residence prior to his indictment and remains in federal custody pending a detention hearing that will take place today, September 20.

In addition, Keilholz faces money laundering charges related to transactions involving funds from his $27 million fraud scheme. Finally, he has been indicted on 10 counts of aggravated identity theft again related to the bank fraud scheme. 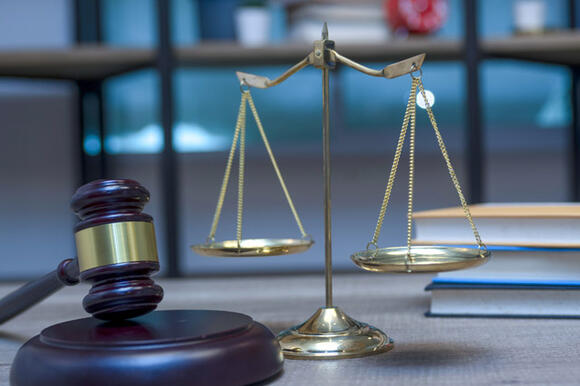 According to the indictment, Keilholz received a total of $12,430,932 in PPP loans for his four businesses. In each of those loan applications, the indictment says, Keilholz failed to disclose his ownership in the other three businesses, and made materially false and fraudulent claims in the loan applications and supporting documentation. Keilholz allegedly inflated the income of those businesses and claimed payrolls for employees who did not exist or no longer worked for him. Additionally, the indictment says, Keilholz applied for a $7,818,705 PPP loan for TRK Valpo but the loan was denied by the bank.

He was denied a second round of loans that would have been capped at $2 million each. 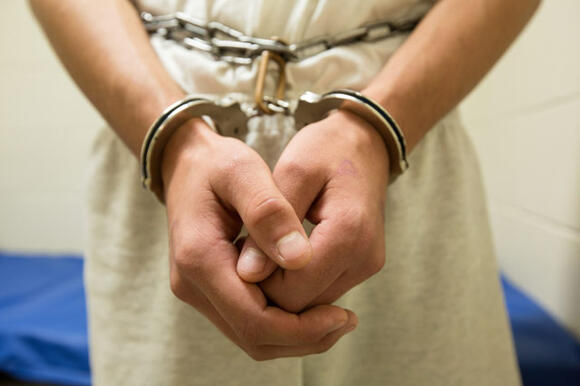 The IRS also shared that the indictment includes a "forfeiture allegation," which would necessitate that Keilholz and his wife -- who was falsely identified as an employee of his companies during the scheme -- surrender five properties in Jefferson City, one property in Valparaiso, Indiana, one property in La Porte, Indiana, and six vehicles to the federal government.

The prosecutor in the case is Supervisory Assistant U.S. Attorney Michael S. Oliver.

What do you think about this bank fraud scheme?