Google recently sent a payment of nearly $250,000 to an engineer who has never worked for the company. 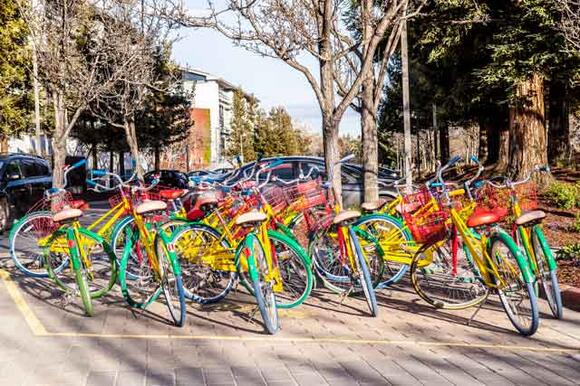 Sam Curry, who works as a staff security engineer at the cryptocurrency company Yuga Labs, received the payment about a month ago at this point.

Last week, he shared details on his verified Twitter page.

In his Tweets, Sam noted that there had been no action on his ticket about the unexpected windfall in nearly three weeks at that point. He wrote, “Is there any way we could get in touch @Google?”

“It’s OK if you don’t want it back,” Sam continued.

CNN, however, reached out to the Silicon Valley tech giant, who is very much trying to get the funds back, and blamed "human error" for the mix-up:

“Our team recently made a payment to the wrong party as the result of human error,” wrote a Google spokesperson in an email to CNN. “We appreciate that it was quickly communicated to us by the impacted partner, and we are working to correct it.”

In a subsequent statement to MarketWatch, Sam confirmed that Google did eventually connect with him and the accidental payment has now been resolved. At this time, it is unknown how exactly the error occurred.

What do you think about Google's big mistake?