After months of negotiations on Beacon Hill, Massachusetts families are set to receive approximately $3 billion in tax refunds this fall. 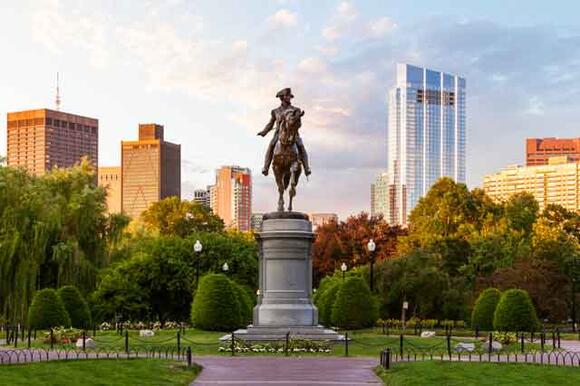 In July and early August, state Congressional leaders found themselves at odds over a bill that would have provided middle-income households with $250 stimulus checks. Discussions were officially tabled the first week of August due to 62F, a holdover 1986 measure that was previously explained by Mass Live:

Beacon Hill, thrown a massive curveball by Gov. Charlie Baker and news of a 1986 ballot measure that would force the commonwealth to return nearly $3 billion to taxpayers this fall, could not manage to salvage its existing tax relief and economic development package within the final hours of formal lawmaking.

“We need more time to really figure out do we need to address 62F,” Rodrigues told reporters, referring to the tax cap law that will likely be triggered this fall as the commonwealth is awash in surplus revenues. “We don’t even know exactly what the impact is going to be. ... It’s a lot of money.” 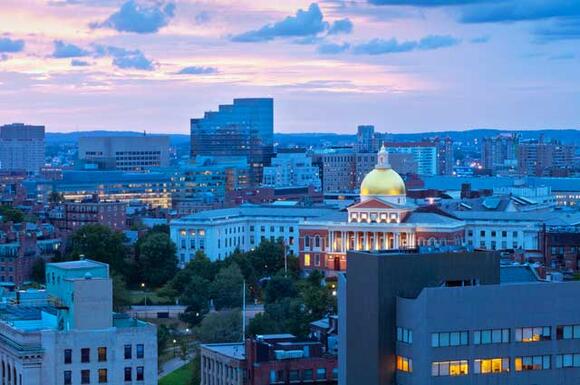 Now, the distribution of that $3 billion is official, as confirmed by Massachusetts Auditor Suzanne Bump. Per news outlet WBUR:

...[Bump] says that taxpayers are owed back a total of nearly $3 billion — $2,941,499,731, if we want to be exact — under an obscure old law capping the amount of revenue the state can take in each year relative to wage growth. It's the first time the law will be triggered since 1987, when the state went over the limit by $29 million and allowed most Bay Staters to claim a credit of around a few dollars on their tax returns the following year. But this time, the refunds are expected to be much larger, and Gov. Charlie Baker wants to issue them in the form of direct payments this fall.

Earlier this week, in fact, Baker noted that he wants the checks to arrive "before the holiday season" at the latest.

This is sure to give Massachusetts residents an economic boost for their holiday shopping this year, although it is important to note that exact amounts for the refunds have yet to be determined. 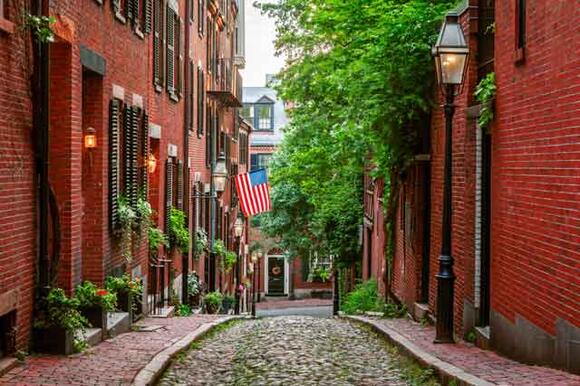 Seemingly, however, per a Mass Live report, the checks will be based on a percentage of the amount of state taxes families paid in the spring.

Are you looking forward to getting a tax refund check from Beacon Hill?

- IRS Wants $2.1 Million From Grandmother Who Failed to File Paperwork

- New Jersey Confirms It Is Lowering an Automotive Fuel Tax