The reluctant billionaire founder of clothing brand, Patagonia, has given away the company in an effort to fight climate change. 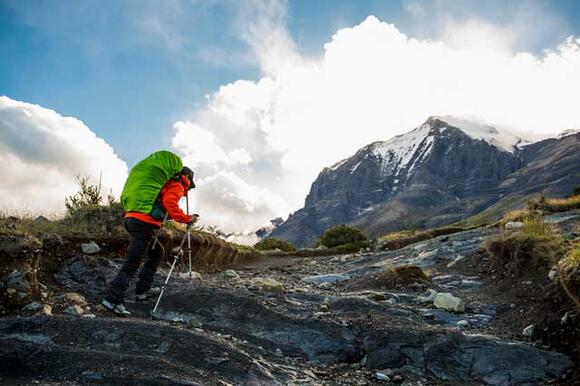 Yvon Chouinard, who founded his brand -- which has now become a staple for both serious outdoor enthusiasts and Greek Life participants from the SEC to the Big Ten -- in 1973 in Ventura, California, has decided to transfer ownership of his $3 billion business to a specially designed trust fund and an environmental non-profit organization.

They [the trust and the non-profit] were created to preserve the company’s independence and ensure that all of its profits — some $100 million a year — are used to combat climate change and protect undeveloped land around the globe.

The unusual move comes at a moment of growing scrutiny for billionaires and corporations, whose rhetoric about making the world a better place is often overshadowed by their contributions to the very problems they claim to want to solve.

Although is move is undeniably unusual, it is being widely reported that Chouinard's wife and two children are in full agreement with his choice.

Furthermore, given the rock climber's lifelong passion for preserving the environment, it is not altogether shocking that he would relinquish his fortune in a bid to save the world.

In an interview with the Times, the 83-year-old said, “Hopefully this will influence a new form of capitalism that doesn’t end up with a few rich people and a bunch of poor people. We are going to give away the maximum amount of money to people who are actively working on saving this planet.”

Patagonia, which is today a global brand, has updated its homepage to feature a picture of Chouinard and the tagline, "Earth is now our only shareholder." 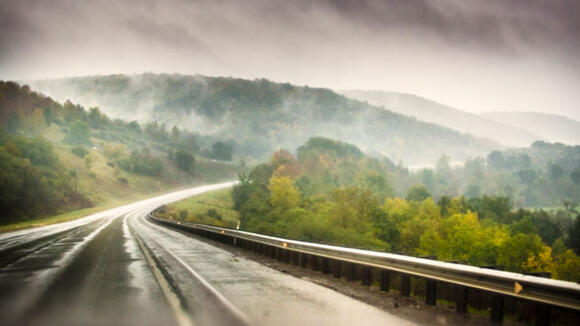 In a lengthy statement on the site, Chouinard explained his decision to give up full ownership of his company to the Patagonia Purpose Trust and the Holdfast Collective. In part, he shared:

One option was to sell Patagonia and donate all the money. But we couldn’t be sure a new owner would maintain our values or keep our team of people around the world employed.

Another path was to take the company public. What a disaster that would have been. Even public companies with good intentions are under too much pressure to create short-term gain at the expense of long-term vitality and responsibility.

Truth be told, there were no good options available. So, we created our own.

Instead of “going public,” you could say we’re “going purpose.” Instead of extracting value from nature and transforming it into wealth for investors, we’ll use the wealth Patagonia creates to protect the source of all wealth.

While Chouinard's move is certainly unconventional, his goal is noble, and perhaps he is charting a new course for billionaires around the globe, just as he was ahead of his time when he began crafting sustainable clothing five decades before it was trendy. 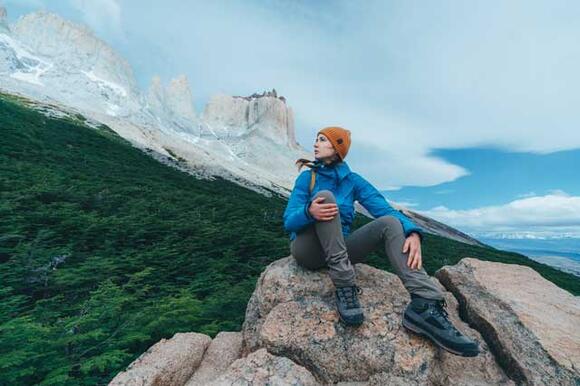 Sandra Halliday, UK editor for FashionNetwork.com, a global fashion news website, spoke to the BBC about Patagonia's "maverick" founder, acknowledging, "If this was simply a marketing ploy it would be an inspired one, but it's not, it's actually a genuine move to try to do something better for the planet."

What do you think about Chouinard's decision to give up Patagonia?