Businesses in a trendy San Francisco neighborhood are threatening a tax strike if homeless people are not removed from the area. 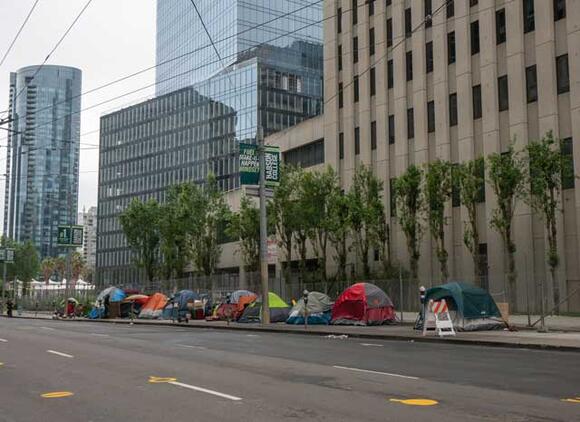 The Castro Merchants Association, which describes itself as "a nonprofit association of businesses - large and small - that make the San Francisco’s iconic Castro district one of the world’s top destinations for not only the LGBTQ community but anyone who appreciates vibrant, progressive culture," is calling for more city aid for the homeless population, as they claim their presence is disrupting day-to-day business.

Yahoo! Finance reported that the Association sent a letter outlining three key demands to city officials in August -- they are asking for 35 shelter beds for "mentally ill and substance-abusing individuals who have taken up residence in the Castro," monthly metrics on services offered to the homeless in the neighborhood, and a firm plan for what will occur following a homeless person’s refusal of aid services. 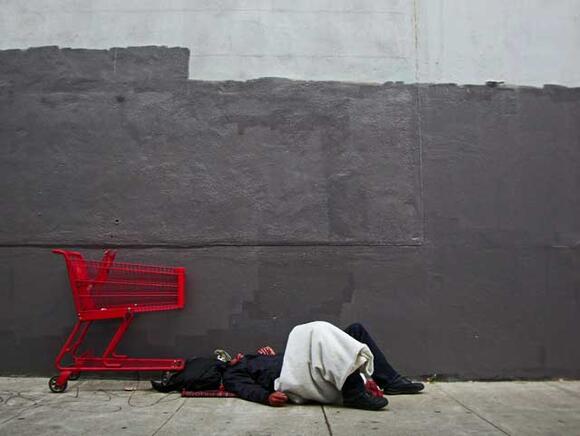 The outlet also reported that "San Francisco officials tallied nearly 8,000 homeless people in February — the second highest number since 2005, according to a city count that happens every three years."

The Castro Merchants Association implored the city by the Bay to take action, noting that "Our community is struggling to recover from lost business revenue, from burglaries and never-ending vandalism/graffiti (often committed by unhoused persons)."

Dave Karraker, co-president of the Association and co-owner of a gym in the Castro, spoke to the San Francisco Chronicle, sharing that there have been "multiple" instances of "bizarre behavior" from unhoused individuals, as well as cases of theft and destruction of property.

His gym, for example, has lost free weights and clothing, as well as dealt with a broken window.

Speaking about the potential tax strike, Karraker said, "If the city can’t provide the basic services for them to become a successful business, then what are we paying for?"

Another Castro business owner, Terrance Alan, co-president of the association and owner of a Castro dispensary, told local FOX affiliate KTVU that his business’s windows have been smashed 11 times and that he is aware of specific people who have been living on the streets of his neighborhood for over a decade. 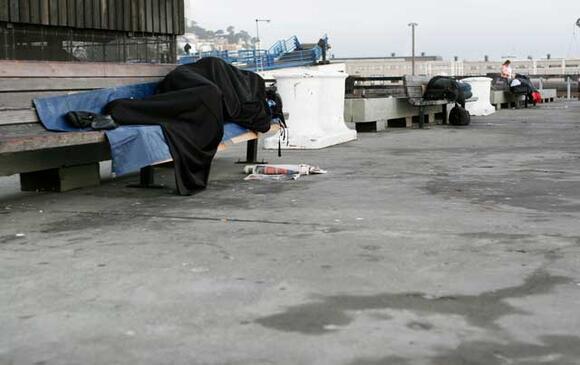 What do you think about the potential tax strike in San Francisco?