In a departure from most states, the State of Mississippi has confirmed that forgiven student loan debt will be taxed. 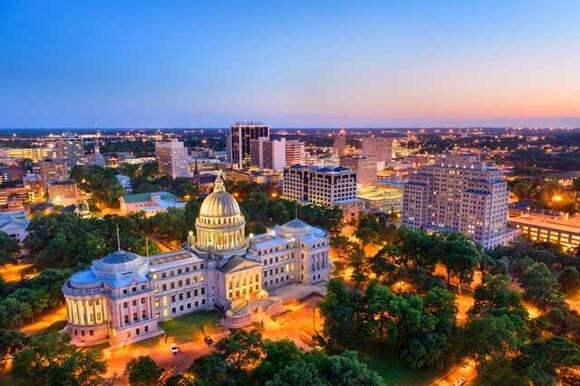 Per the official White House fact sheet for President Biden's plan explains that the proposal will eradicate $10,000 in student loan debt for those who do not have Pell Grants and make under $250,000 per year for couples filing jointly and $125,000 per year for others. Those who meet the income requirements and did receive federal Pell Grants stand to have $20,000 in debt forgiven.

However, this does not necessarily hold true on a state-by-state basis. Now, Mississippi has confirmed that forgiven loans will still be subject to taxation.

According to finance giant, Bloomberg:

Several states are moving ahead to exempt residents from being taxed on forgiven student loan debt under President Joe Biden’s relief plan, while Mississippi has decided against the exemption...

...Nonconforming states would have to issue guidelines or pursue legislative action to prevent residents from ending up paying between $500 and $1,100 in state taxes for the 2022 tax year. However, most legislatures have adjourned for the year. 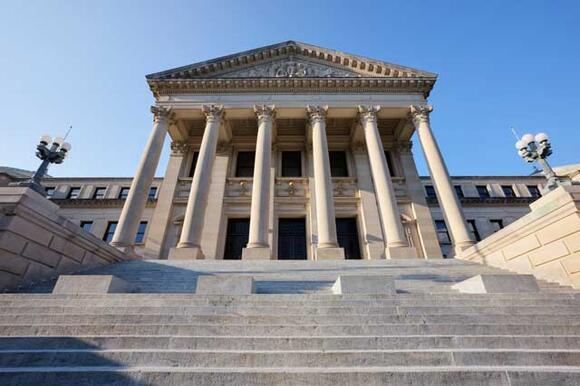 States including Arkansas, California, Massachusetts, and South Carolina are still determining how they will handle the federal debt forgiveness.

Jackson, MS NBC affiliate WLBT 3 noted that their request for comment from state officials regarding the situation in the Magnolia State was not immediately returned.

What do you think about Mississippi not moving to exempt taxpayers?

- New Jersey Confirms It Is Lowering an Automotive Fuel Tax