Sitting Georgia Governor Brian Kemp has fired back at his challenger, Stacey Abrams, promising tax cuts and job opportunities in the Peach State. 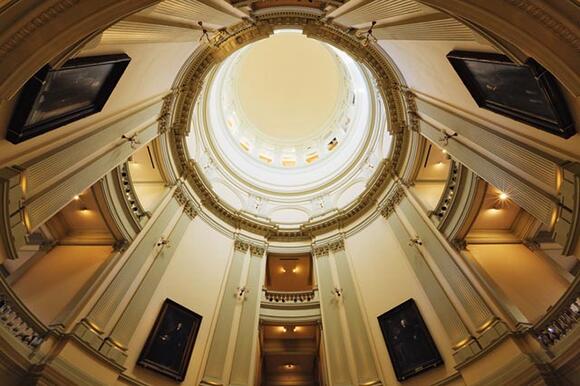 The Associated Press reported on comments Kemp made on Wednesday, August 10:

After Abrams argued this week that "miserly" Republicans are denying basic services and ignoring inequities in pursuit of low spending and tax cuts for the rich, Kemp started swinging at Abrams as he celebrated record-high economic development numbers Wednesday.

"If anyone wants to suggest we aren't delivering on jobs and opportunities for everyone in this state, they should get their facts straight before commenting on things that they simply do not understand," Kemp said.

The Governor has also promised that he will "will seek to revive a property tax break that succumbed in 2009 amid the state budget crisis caused by the Great Recession."

Per the AP, Abrams narrowly trails Kemp -- who continues a 20-year run of GOP control in the Georgia statehouse -- and is fighting against the incumbent's policies on everything from abortion rights to gun control to state budgeting as part of her campaign.

To aid in his reelection campaign, Kemp recently assured Georgia voters that he is considering another round of tax rebate checks. 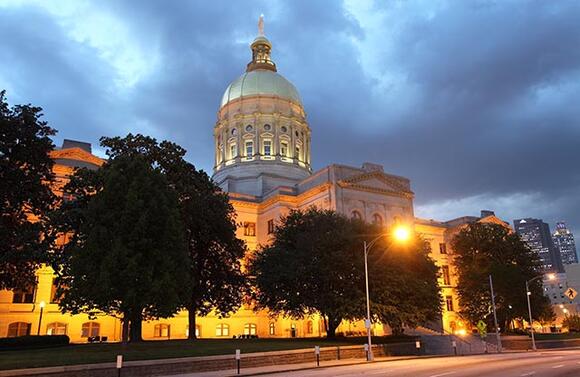 Atlanta news station Fox 5 shared that a second check would likely be similar to those that were issued over the summer, noting that state lawmakers "approved legislation in March to distribute rebates of $250 for single filers, $375 for heads of household with dependents and $500 for joint filers."

Challenger Abrams proposed a similar option, though she would not issue checks to those making more than $250,000 per year.

What do you think about the gubernatorial race between Kemp and Abrams in Georgia?

- Georgia Parents Can Now Claim Embryos on Their Taxes For $3,000