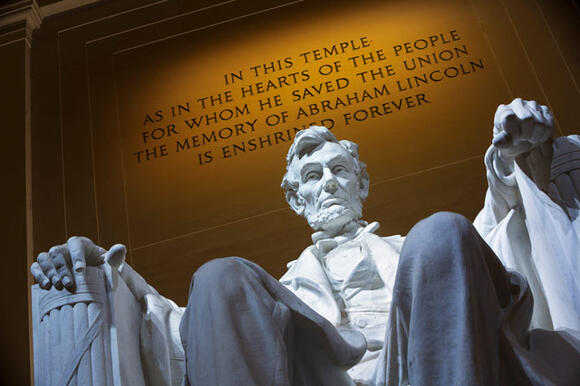 Sinema, in particular, had concerns about the carried interest loophole, which were officially addressed by Senate Majority Leader Chuck Schumer (D-NY) and his team late last week. 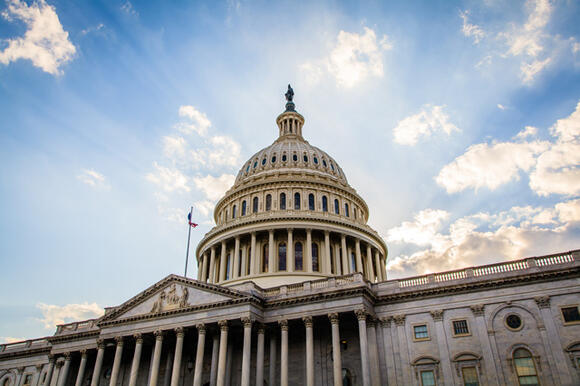 Bloomberg offered a roundup of winners and losers in the passing of the bill, which finally came up for a vote following over 18 months of "rocky negotiations" within the Democratic Party on Capitol Hill. 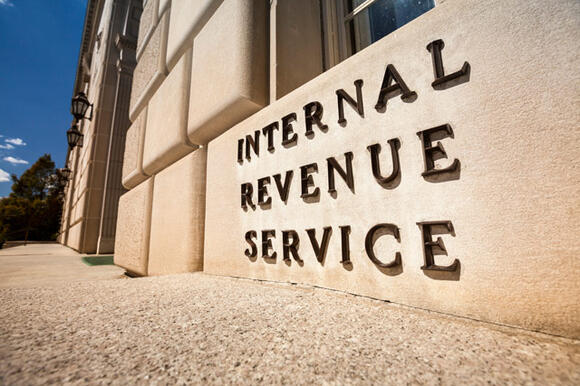 Losers in the bill's passing include Republicans, pharmaceutical companies, tech companies, and the SALT Caucus -- the act does not include a provision to expand the $10,000 cap on the state and local tax deduction, a huge blow to residents of high-tax states in the Northeast and on the West Coast. 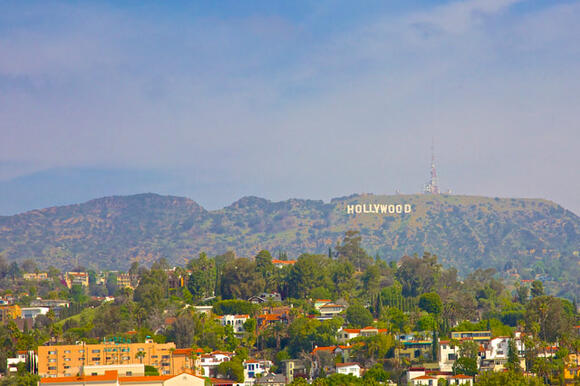 Furthermore, social programs, including an expanded version of the child tax credit, were cut from the final version of the Inflation Reduction Act of 2022.

“We’ve had an extraordinary six weeks,” Mr. Schumer said in an interview, calling the climate, health and tax measure “the most comprehensive piece of legislation affecting the American people in decades.”

Are you glad the Inflation Reduction Act passed the Senate?