The owner of a popular Las Vegas restaurant chain is facing tax evasion charges for underreporting income by $5.1 million. 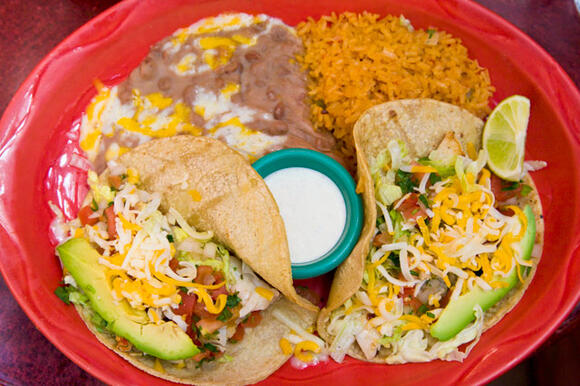 As noted above, he underreported his establishments' cash income by over $5 million. 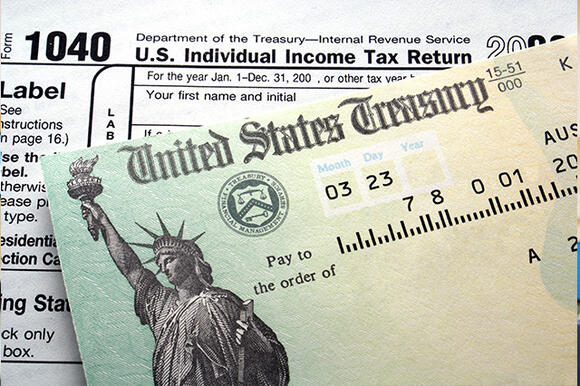 According to a report by local Nevada news station News 3 Las Vegas, Gil, 63, tasked his bookkeeper with falsifying records. These fake records were then given to Gil's accountant for tax preparation purposes.

Per the article, the IRS began auditing Gil in 2018 and have now determined that he owes approximately $1.6 million in taxes on the underreported income. 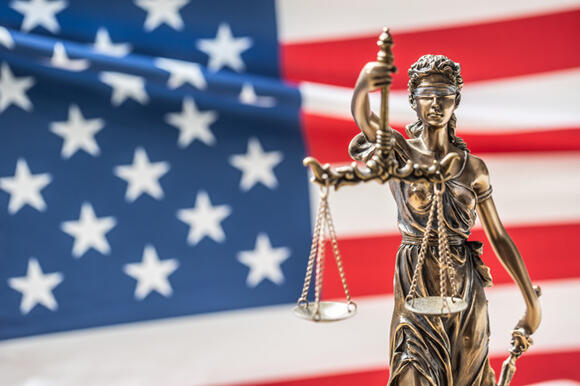 News 3 shared a statement from the IRS agent in charge of investigating the Las Vegas restauranteur:

"In today’s challenging economic environment, it’s more important than ever that the American people feel confident that everyone is playing by the rules and paying the taxes they owe," Albert Childress, the special agent in charge of criminal investigations at the IRS, said in a press release. "Those Americans who file accurate, honest and timely returns can be assured that the government will hold accountable those who don't." 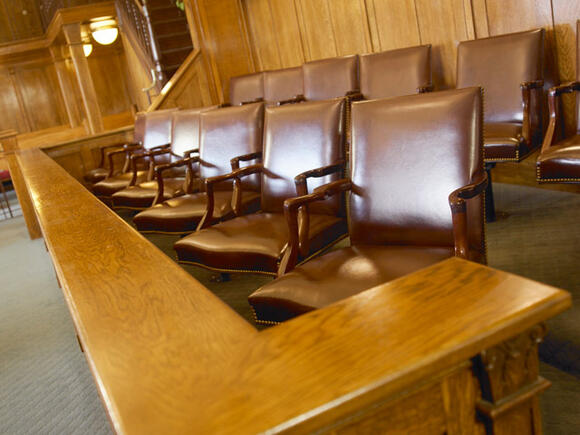 Gil will be sentenced on federal charges on November 10, 2022. He faces up to five years in prison and monetary penalties.

What do you think about these tax evasion charges?