As record-level inflation rates cause families around the United States to tighten up financially, the state of Tennessee is doing something to help combat rising costs. 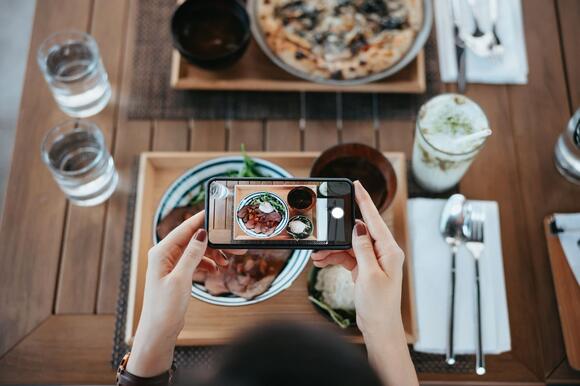 Governor Bill Lee proposed a monthlong suspension of grocery taxes in March -- now, residents of the state can take advantage of tax-free grocery store purchases for the entire month of August.

“As Americans see their cost-of-living skyrocket amid historic inflation, suspending the grocery tax is the most effective way to provide direct relief to every Tennessean. Our state has the ability to put dollars back in the pockets of hardworking Tennesseans, and I thank members of the General Assembly for their continued partnership in maintaining our fiscally conservative approach.” 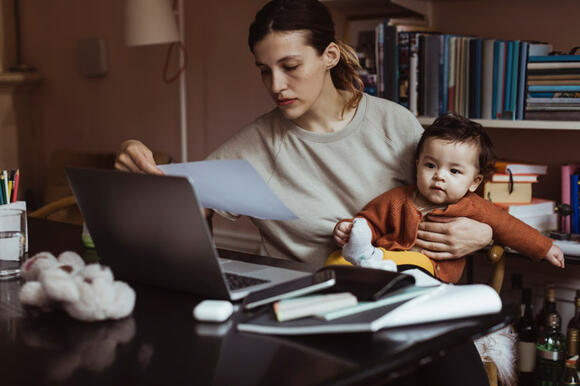 It is important to note that, while the vast majority of items that can be purchased at Publix, Food Lion, Walmart, and other Tennessee grocery stores are tax-exempt throughout the month, there are a few exceptions.

A full list of items that will still be taxed can be found here, but examples include: 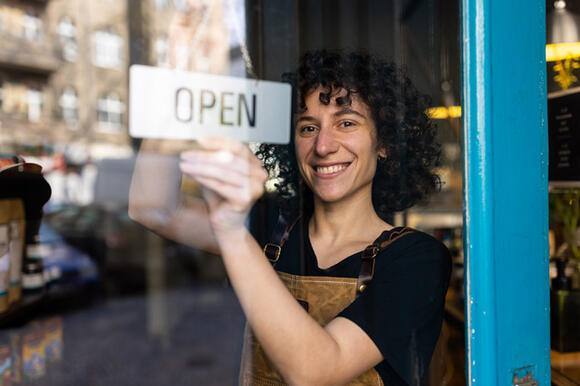 It is also important to note that the temporary suspension of the 4% state tax does not extend to restaurants, coffee shops, or bars.

At this time, it is unknown if other states will follow Tennessee's lead in giving residents tax-free grocery months in the future.

What do you think about Tennessee's August grocery tax suspension?