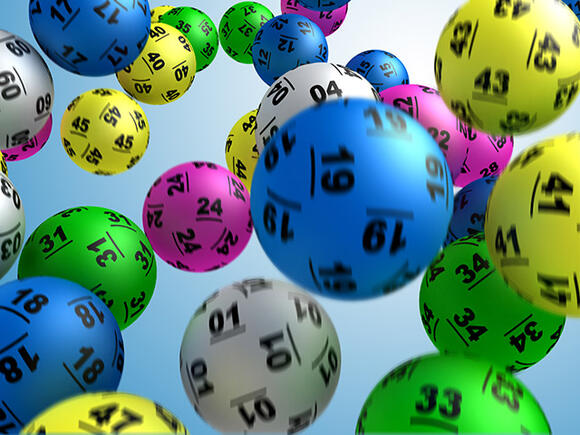 No one has won Mega Millions since April 15, when Tennessee ticket hit for $20 million. Players' next chance to win the current $1 billion payout will come at 11 p.m. EST tonight, Friday, July 29.

But how much will the winner owe in taxes if the $1 billion jackpot actually hits? The IRS automatically takes 25% of any lottery winnings, so the remaining sum is automatically $451,875,000. 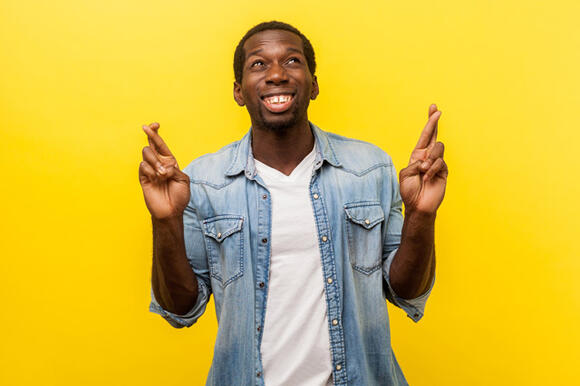 Furthermore, whichever state the Mega Millions winner lives in will collect state taxes on the money. As Yahoo! News reported:

Lottery winnings are taxed the same as wages or salary on both federal and state levels, so you'll pay more taxes come spring 2023.

Federal tax brackets still apply, so portions of the winnings will be taxed at different rates and could be as high as 37%. State and local tax rates vary by location.

In California, for example, the highest income tax bracket is 13.3%, while Ohio tops out around 4%. Certain states, like Florida, don't have state income tax. 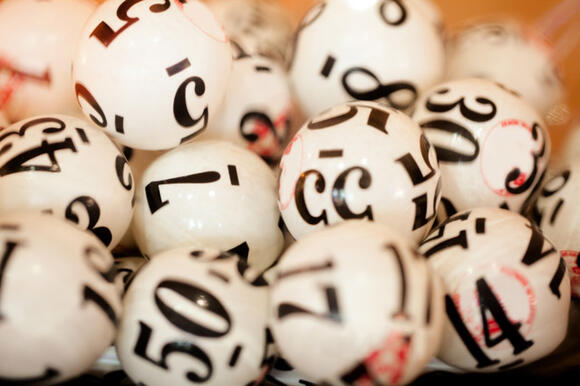 The American Institute of CPAs (AICPA) previously weighed in and said one of the best ways for lottery winners -- or any high-income earners -- to reduce their annual tax bill is to donate a large amount of money to charity.

The IRS offers the following information regarding charitable contributions and tax deductions:

At the amount the Mega Millions drawing is worth tonight, it would be among the highest jackpots in history.

Have you bought a Mega Millions lottery ticket yet?