Every year, nonprofit hospitals receive millions of dollars in tax breaks in exchange for the care and medical support they provide to their local communities. 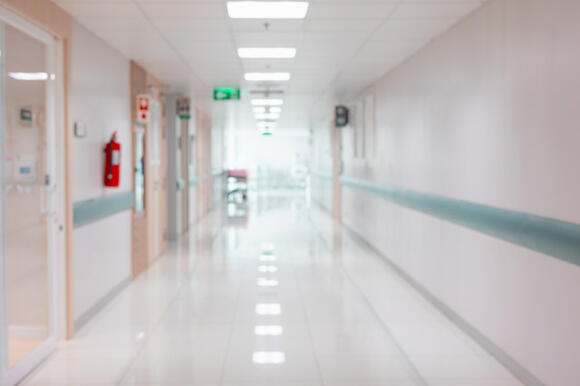 However, according to a new Wall Street Journal report, these facilities are not actually as charitable as they are supposed to be. In fact, nonprofit hospitals -- which comprise the majority of hospitals across the United States -- had lower overall charity-care rates than their for-profit competitors.

Per WSJ, "three out of five nonprofits spending less than 2 cents on charity care for every dollar of net patient revenue." 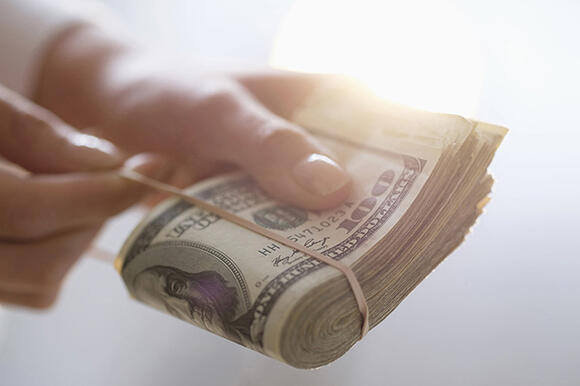 The Journal's aggregate data was disputed by several hospital systems, including Stanford Health Care said the healthcare system "provides generous charity care and many other outlays for community benefit."

Louisiana-based Ochsner Health System indicated that that metrics "didn’t include all of the system’s charity and other community benefits."

Dr. Ezike noted that Sinai Chicago South and Sinai Chicago West rank in the top 10% nationally for the amount they spend on financial aid as a share of their revenue. 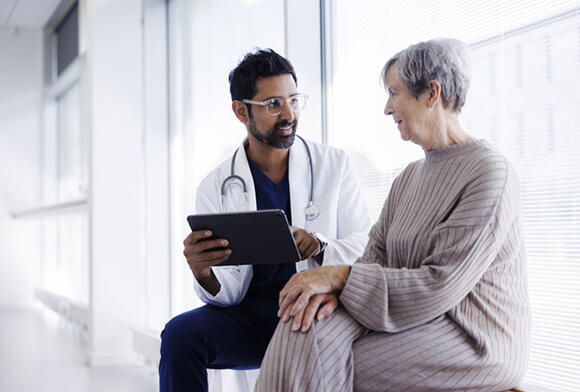 The value of nonprofit hospitals’ subsidy from avoiding taxes is more than $60 billion a year, according to estimates by Johns Hopkins University professor Gerard Anderson.

Previously, another report about nonprofit hospital tax breaks vs. charity spending shared specific data from Renton, Washington's Providence Saint Joseph Health -- which has the most egregious fair share deficit in the nation -- "received $705 million more in tax breaks than it spent on community investments and charity care." 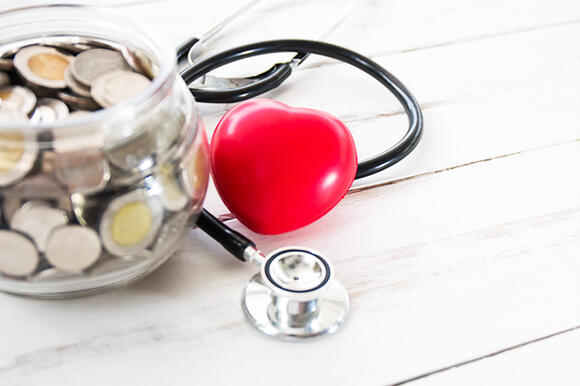 Every hospital system in the United States operates under its own charitable giving code -- this means some provide financial assistance only to those patients who reside in certain zip codes, make under a certain threshold of income, or meet other seemingly arbitrary qualifications.

At this time, there is no federal legislation on the table to unify how nonprofit hospitals allocate their charity funds.

What do you think about not-for-profit hospitals failing to give back in the way many patients feel they should?