U.S. Gov. Threatens Couple Caught In Scam, "There Is No Identity Theft With the IRS”

The Internal Revenue Service (IRS) is threatening to garnish the wages of an Iowa couple who got caught in an employment scam in the State of California. 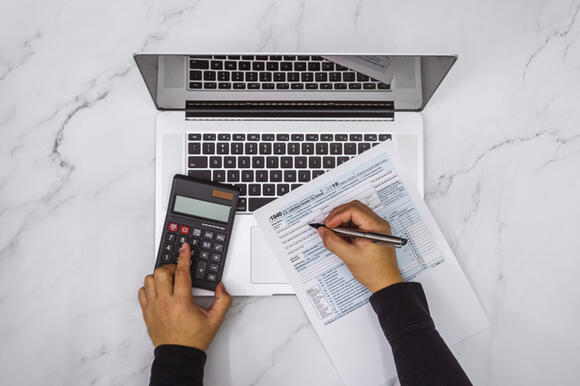 The Des Moines-based couple, Steven and Gloria Clark, were getting ready to close on the purchase of a new home in July 2021 when they received a letter from the IRS stating that Steven had received $30,900 in unemployment benefits from California.

"It was kind of shocking," Clark said. "Because I've never been to California."

On top of never visiting the state, he never applied for unemployment there or in Iowa and, of course, never received it. 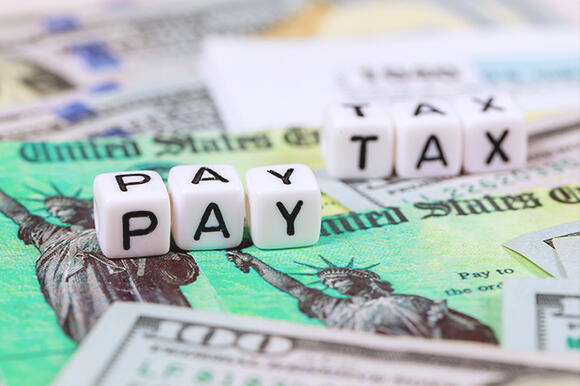 Although the IRS has now reduced the debt owed to approximately $3,800, Gloria told KCCI, "One of the issues I have was that we todl them [the IRS] that we never lived there [in California], that we had our identity stolen. Their response back was there was no identity theft with the IRS."

The couple has attempted to fight the threat of wage garnishment and other IRS action by filing a report with the Des Moines Police Department.

However, as the local report noted:

California's Employment Development Department, EDD, has admitted to paying out more than $20 billion in fraudulent unemployment claims throughout the pandemic. To put that into perspective, that is more than double the state budget of Iowa.

California 10th District Congressman Josh Harder (D) has gone to bat for the Clark family and other victims of unemployment fraud.

He said, "These people did nothing wrong. The fact that the unemployment office is expecting people in Iowa to navigate a bureaucracy in California when they're a victim makes no sense whatsoever."

At this time, the Clark family plans to continue fighting wage garnishment and other IRS threats.