A Newport News, VA attorney is now facing federal charges in a multi-million dollar tax scheme for which her husband has already been sentenced. 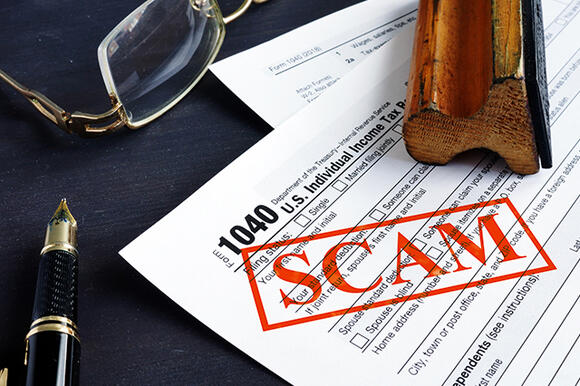 Local Virginia news station WTKR 3 reported that the husband, Beyung S. Kim, 62, was sentenced in August 2021 for his role in an "elaborate tax scheme" that wrongly awarded millions of dollars in government contracts to his company, I-Tek. 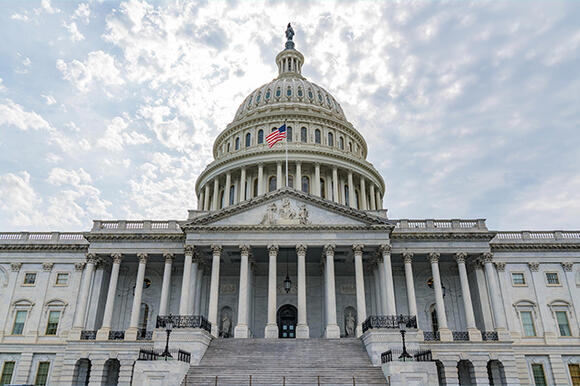 Court documents state that I-Tek got $7 million in government contracts that were supposed to be for disabled veterans and required items to be made in America.

Ultimately, however, Beyung Kim and his employees -- who were based in both Virginia and China -- fraudulently imported the goods from oversees. 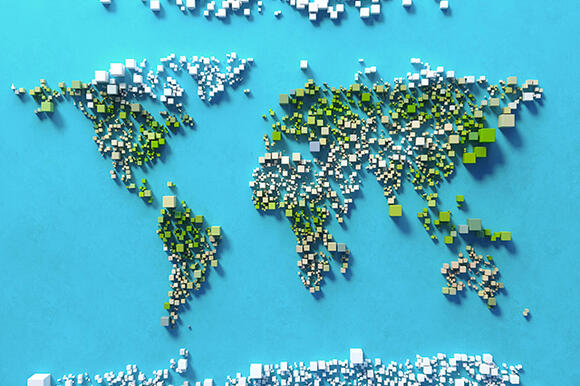 Raj Parekh, acting U.S. Attorney for the Eastern District of Virginia, said in a statement:

“The defendants’ egregious scheme caused the U.S. government to spend over $7 million on fraudulently imported goods. These funds were intended for deserving beneficiaries, including American workers, service-disabled veterans, and authorized trading partners. This prosecution demonstrates our firm commitment to holding accountable those who defraud our military and brazenly disregard laws that are designed to protect the strength of our country’s infrastructure and manufacturing base. 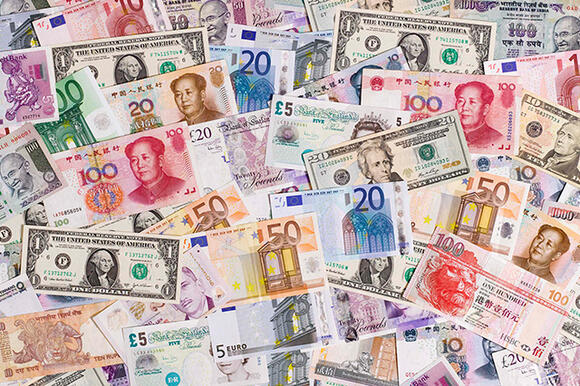 Nosuk Kim's next court hearing is scheduled for July 28, 2022. Details about the specific charges against the well-respected lawyer were not immediately clear at the time of publication.

What do you think about this ongoing fraud case?