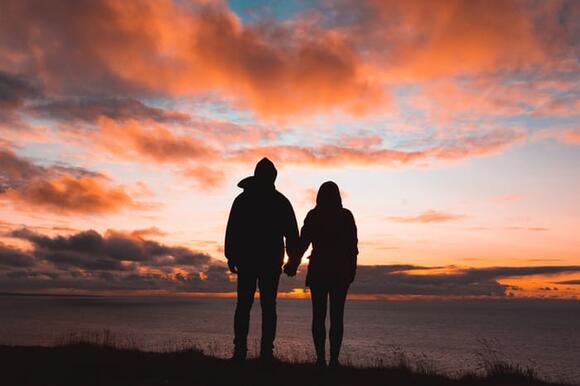 Photo by Alex Iby on Unsplash — Relationships come with many rules and norms.

The current state of our world has either forged, reinforced, or aggravated existing partnerships. This is especially true for those individuals who used to live alone but are now living in very closed and confined living spaces with many other family members for many more hours of the day. Thus, it puts a great burden on yourself to exercise more caution in making compromises that suit your individual needs and the needs of your family.

Sometimes, certain people are used to having more time to recharge on their own terms, such as in instances, where a fight occurs. Prior to current world events, some of us would go outside, hang around the mall, or hang out with our buddies until we felt ready to cool down. When that is taken away, we might end up amplifying anxiety, stress, and fear. Despite it all, there are times to evaluate the status of relationships, especially when many things go south.

As an aspiring therapist who is currently a psychological student researcher, and is in her second bout of graduate school, here are some parameters to consider as red flags:

There’s nothing wrong with being a little different or perhaps eccentric, when compared to your loved one, such as having a different music taste. Besides, having different personalities means that you can complement one another or even conjure up compromises every now and then.

However, when your fundamental values and beliefs are polarized, it can be a major red flag. For example, if you have a large decision to make, concerning the welfare of another family member, will your partner support you…or will they harbour completely different views, leaving you all alone?

While couples are not magically aligned in every regard, it’s always good to be mindful of those major situations and decisions that have incredible impacts on your life, for better or for worse.

It’s okay to make mistakes sometimes, as we're not all robots. In fact, that is what makes us human. That being said, if your partner never admits fault for a problem, and wants you to apologize for the atrocity that they did, it could be an underlying sign of emotional manipulation.

For example, suppose a person was clearly in the wrong, but also has indirect body language that suggests that they are aware that they are wrong. Even with this information, they might still refuse to acknowledge their mistakes. Over time, this behaviour could escalate into increasingly bad and ongoing behaviours, and by then, it’s too late to walk out.

While apologizing and accepting our faults is never easy, being in a partnership requires compromises and we have to put out unadulterated egos in check. Otherwise, we’re just blatantly hurting others for the sake of hurting them.

Photo by Francisco Gonzalez on Unsplash — No one wants to be hurt.

3) Having a Dozen Supposedly Terrible Relationships

When you’re in a partnership, sometimes that person carries a lot of emotional baggage behind them. Sometimes, through no fault of their own, their prior relationship ended on bad terms.

While some people may have had a myriad of terrible situations and even more have had an even worse stroke of luck, if there is a struggle to maintain healthy relationships consistently, it could be something to watch out for.

For example, if this person describes every single ex-partner as being the “crazy one”, a bit of critical thinking is needed, especially when it seems to happen to them all the time to this one person. 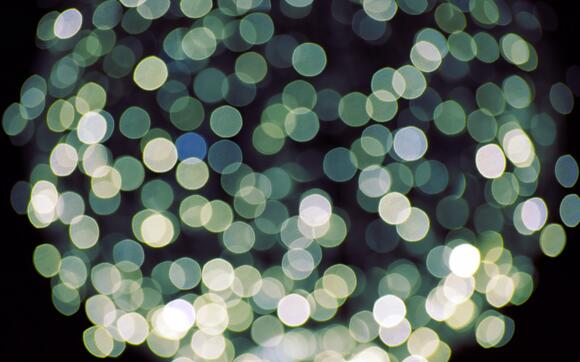 Trust takes time to accumulate, especially when you’re in the earliest stages of a relationship. It builds, just as a map might, expanding further and further into something more serious. Once you explore the various avenues of a partner, you go from learning about their minor personal habits to their overarching dreams and desires.

However, if you feel that this person is hiding something major from you, trust your gut instinct. Your body might be picking up on something that is outside of your immediate conscious awareness. It is your moral compass when all else fails.

If the partner finds themselves constantly blaming others for all of their problems, and is consistently combative when asked to elaborate on various things, consider it a potential warning.

Photo by Adi Goldstein on Unsplash — Don’t paint the blame on others.

If the person is genuinely struggling to share something because it is so tragic and terrible that they need some extra time to process their emotional trauma, be patient. When they feel ready, they will tell you, and you will be so honoured to be the recipient of such information.

5) Having Too Much Possessiveness and Control

Abuse can arrive in many forms. It doesn’t have to be physical—it can be emotional too. Emotional abuse can be just as bad as physical problems, causing vitriol and turmoil within the deep recesses of your body.

Since abuse follows a range of behaviours, it can start off really small, but can gradually escalate until you realize the problem way too late. For example, if your partner prevents you from spending time with a close friend, and gradually turns it into not being able to see your family until the end of time, then that’s a problem.

If they don’t respect your boundaries, that’s also a major red flag, as issues of consent are being violated. Furthermore, if you’re doing things not because you like it, but because the partner only likes it, it’s no longer a partnership, it’s now an imbalanced power differential. Genuine partners generally respect one another on equal terms.

Photo by Markus Spiske on Unsplash — No one wants to be on the receiving end of abuse.

While these are not the only red flags found in a relationship, perhaps they have given you greater insight into your personal situations. Clear communication with a partner can also reduce misinformation if you are feeling burdened.

If you’re in danger, create a tentative plan of action, and seek help when you are able to. While communication is great, it’s optimal to obtain some factual and neutral information, such as from a long-term but third-party source, like from a trusted confidante or even a therapist, if you choose to do so.