The Psychology Behind Doing the Right Thing 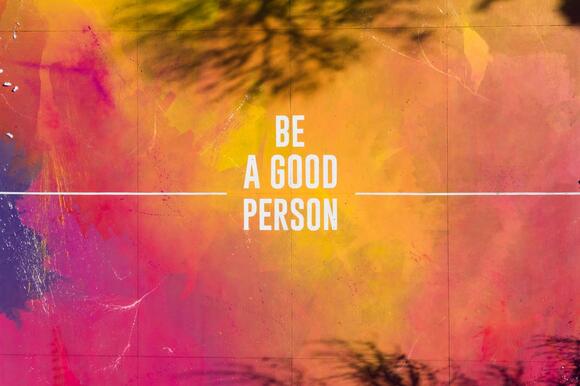 Photo by Josh Berendes on Unsplash — What a great motto.

As we all know, it’s always good to help others in need. Whether it is helping your children understand a new concept from school or helping your elderly neighbour cross the road, it leaves a great feeling inside of us, especially when we are not exactly expecting much in return.

During times like these, it can be incredibly challenging to help others who need it the most, especially with the additional hurdles that 2020 has presented to us. For example, your finances might be a bit tighter than normal, so you might have less chance to help your neighbour or even donate to a charity or two.

Photo by Nathan Anderson on Unsplash — Charity work is more important than ever, but some of us need help during times like these.

From a young age, we often learn a lot of lessons that teach us about our sense of morality, whether it is keeping our manners relevant or even telling the truth. We generally apply these great principles to our everyday lives, and usually, we emulate parts of these skills well into adulthood, such as keeping promises.

It’s easy to lose such humane and fundamental skills, especially when we’re constantly surrounded by toxic people who almost always make us forget. Plus, if you’re stuck in the middle of a rut, it’s kind of hard to uplift others from where we are standing.

However, once you are able to help yourself, and find the right level of support to sustain those goals, it’s much easier to help others, especially when they’ve supported you back. In return, your sense of morality is restored, replenished for another day.

Photo by Alex Zamora on Unsplash — There’s nothing with a little help every now and then.

Dr. Fiery Cushman is a psychologist and director at Harvard University’s Moral Psychology Laboratory. Dr. Cushman has done a great deal of research surrounding the science of morality, and the reasons behind why we are sometimes nice to others.

When we do the right thing, it is often a fleeting, genuine, automatic, and instinctual process. If something happened to our children or another loved one, we would find ourselves running head-first to tackle whoever is potentially hurting them. That’s because we love our children so dearly.

However, culturally-embedded norms play a large role in drilling our next courses of action. For example, let’s say you’re a North American who is living abroad, in a country such as Belgium. In Belgium, you’re usually not expected to tip waiters because that’s not the norm. They already get paid and tipping is more of a North American thing.

You might still feel tempted to tip the waiter, even if it's not the cultural norm of that specific geographic area. Burdened with guilt, you might tip anyway, much to the surprise of the waiter. In return, you might wind up with a much lovelier experience, because everyone is so much nicer to you.

Photo by Petr Sevcovic on Unsplash — He’s very excited to get that extra tip, and he loves you so much more because of it.

Thus, Dr. Cushman’s work suggests that morality surrounds our default personal habits and its relationship to our societal inclinations. In return, habits and society influence some of these ongoing habits to be increasingly automatic, for better or for worse.

Furthermore, in Dr. Cushman’s prior studies, researchers gave participants money just to perform a task. However, the researchers would sometimes prime participants by telling them another group wasn’t given any money for the same task.

If the participants were asked if they wanted to share, the longer it took the participant to think it out, the less likely they were to do so. In other words, we are not typically selfish by impulse. Instead, we are usually kind by default, especially in our formative baby years.

Photo by Anthony Tran on Unsplash — Usually thinking is a great skill but in this case, it might not be.

Sometimes we hear stories in the news about a person doing an incredible Herculean feat, like someone jumping into the ocean to save someone from sharks. Perhaps you might have heard those infamous tales where a tiny child gains miraculous strength to save their parents or their siblings from drowning underwater.

Often, we find that the heroes say something to the effect of:

“I’m not a hero. I just did what anyone else would do in this situation.”

Some people would roll their eyes at such comments and assume that they don’t have it within themselves to do the same thing. However, looking at the situation, we’ve got three different kinds of well-intentioned people:

With the first point, images of those altruistic tv shows come to mind like Touched by an Angel, where people are unbelievably kind because they are acting upon a higher purpose, such as their religious beliefs. These kinds of folks are hard to come by, especially since some people may have ulterior motives to help others in need.

With the second point, perhaps that amazing executive has a tragic backstory where they lost a loved one from disease or cancer many years ago. Since those years, they’ve realized that they could use their wealth to help those with similar tragic backstories. However, they also know it’s a good look for their company, and everyone is going to buy their product because of it. 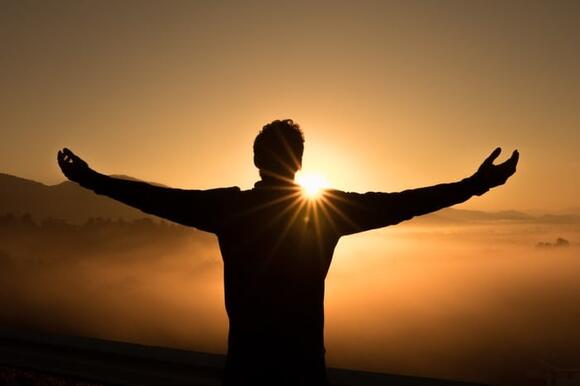 Photo by Zac Durant on Unsplash — Being nice is a great feeling.

As for the last point, I think any of us could easily fall under that point. Perhaps if the timing was just right, we might operate on instinct and help others because sitting back while watching others suffer is not something that most people do.

Either way, I’d like to think that each and every one of us is extraordinary. We might possibly be one chance encounter away from showcasing a heroic deed. Plus, it’s a great story to tell the potential kids and grandkids, especially when you get older and wiser with age.