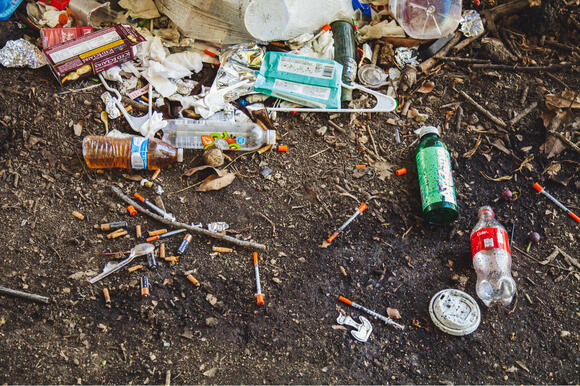 Welcome back to another Wednesday edition of the Denver Daily Roundup, bringing you the top, local stories from in and around the Denver metro each day.

The weather in Denver Wednesday will be wet and cloudy again, with showers expected in the morning. The high temperature is poised to reach near 56.

Without further ado, let's take a closer look at a few of the most interesting local stories from the NewsBreak Denver team you should know more about this Wednesday:

Denver residents situated next to the Aloft hotel in downtown claim they are upset by litter on the street and people smoking meth outside the hotel.

The hotel is utilized by the city to house the homeless at risk of catching COVID. However, neighbors say the hotel is managed poorly and Denver City Councilmember Chris Hinds agrees. NewsBreak Denver's David Heitz reported that neighbors told Hinds that security at the hotel fails to patrol the perimeter as promised.

Denver has contracts with four hotels to house the homeless at risk for COVID. Yet, Hinds said the city has not found more hotels to participate in the program. 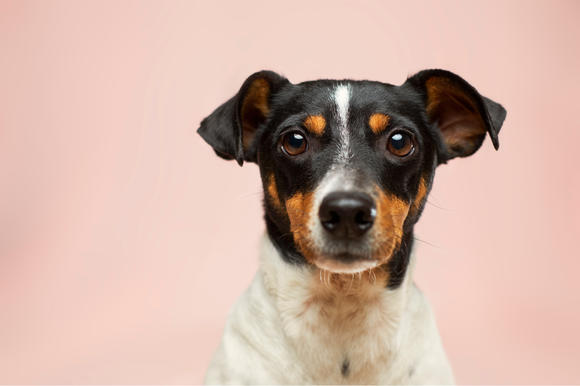 Denver Animal Shelter has lowered its adoption fees to $5 due to the majority of Denver metro shelters being at crisis capacity.

The shelter said it has seen a 35% increase in surrendered pets so far this year compared to the same time in 2019, 9News reported. Those interested in adopting can browse a list of animals up for adoption here. Lost pets will get listed on the city's website and will eventually come up for adoption if their owners do not reclaim them.

Animal lovers can additionally put a hold on a lost pet before it becomes available for adoption for $20.

3. Got extra time at the airport? Play putt-putt golf for free at DIA

Travelers at Denver International Airport with some extra time on their hands will soon be able to play a round of putt-putt golf.

The airport's free, nine-hole mini-golf course will run from 10 a.m. to 7 p.m. daily from June 17 to July 17 at the airport's Park on the Plaza. The park is open to the public and is located steps from RTD's A-Line station at DEN and a short walk from the airport parking garages, according to NewsBreak Denver's Brittany Anas.

The airport also brought back free yard games including corn hole in addition to putt-putt golf and jazz concerts at the open-air park.

4. Competition is stiff in metro Denver for laboratory, R&D space

Companies seeking laboratory and research and development space have a hard time in the Denver metro amid the life sciences surging.

NewsBreak Denver's Margaret Jackson reported lab vacancy hit a record low nationwide in the first quarter at 5.3%, with the vacancy in the Denver metro decreasing from 4.2% in the fourth quarter to 1.7% in the first quarter. Thirty-three active tenants are searching for 1.3 million square feet of lab and research and development space city-wide.

However, the metro area's supply stood at 180,319 square feet at the end of the first quarter.