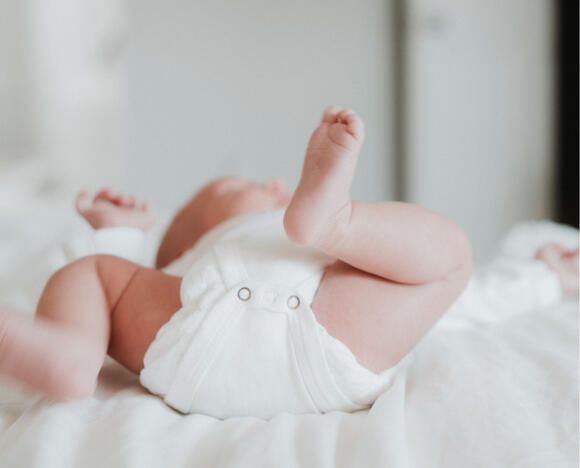 (DENVER, Colo.) Greetings and happy Friday to you and yours, Denver Rounderuppers.

Welcome back to another Friday edition of the Denver Daily Roundup.

Denver's weather over Memorial Day weekend will begin warm and dry, with near-record temperatures near 90 Friday and Saturday. However, cooler and wetter weather will arrive by Sunday.

Without further ado, let's take a closer look at a few of the top, local stories from the NewsBreak Denver team you should be aware of this Friday:

Denver could join Aurora and Colorado to end a tax on diapers.

Thirty-three states tax diapers, with rates ranging from 1.5 to 7 percent, according to Baby2Baby, a group advocating for an end to diaper taxes across the nation. 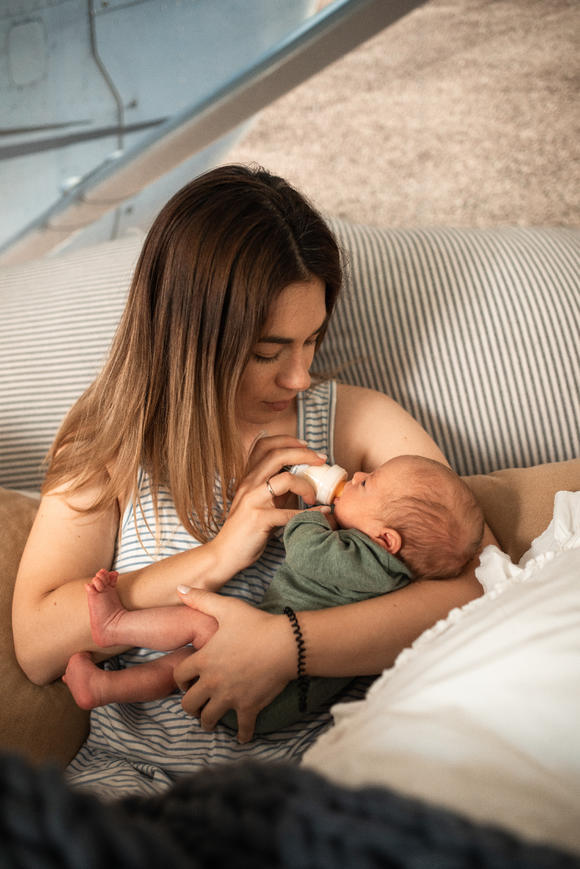 The order allows for emergency funds to be available for the free distribution of human donor milk, Polis’ office said on Thursday. The nationwide shortage began earlier this year after a defective baby formula brand was recalled following four babies being hospitalized with a bacteria infection, leaving at least two dead, NewsBreak Denver's Claire Cleveland reported.

The public can donate human milk and financial donations to families in need of assistance. Donations and purchases of human milk can be made anywhere in Colorado.

4. Here’s what the sunflower lanyards at DIA mean 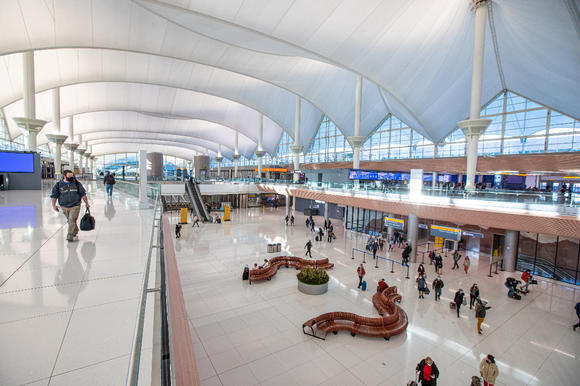 Denver International Airport has partnered with the Hidden Disabilities Sunflower organization to provide the program at the airport as roughly 43 million people in the United States have some type of disability.

NewsBreak Denver's Brittany Anas reported DEN joins over 140 airports around the world that offer sunflower lanyards that discreetly signal a traveler has a hidden disability. DEN team members are signaled that a person wearing the lanyard has a hidden disability and may need extra help getting through security, to gates and through baggage claim.