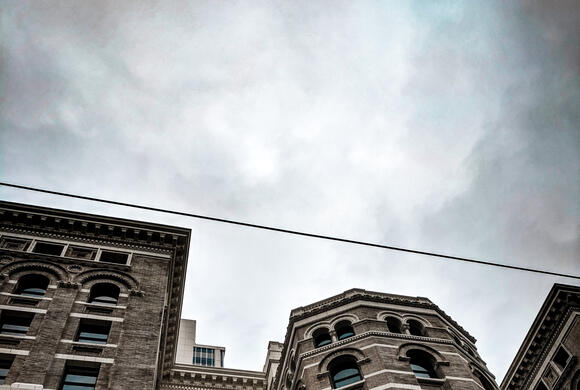 The National Weather Service in Boulder predicts a chance of showers followed by possible thunderstorms after noon. There is a 30% chance of precipitation Monday.

The skies over Denver are set to be partly sunny, with a high temperature near 62.

More possible showers and thunderstorms are anticipated in Denver Monday evening, with cloudy skies and a low temperature of around 40. There is a 40% chance of precipitation.

Expect north winds at 6 to 11 mph to become light and variable. Gusts may reach as high as 17 mph. 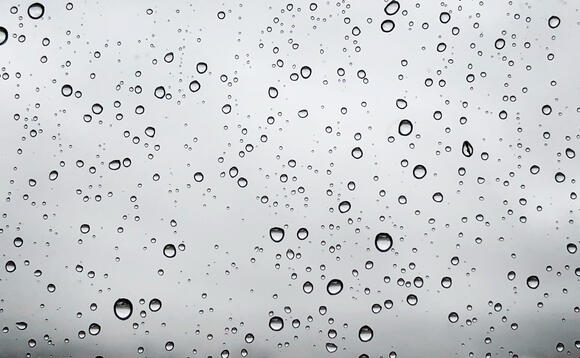 Tuesday in Denver will look similar to Monday, with a chance of showers and thunderstorms throughout the day.

The weather service predicts mostly cloudy skies Tuesday, with a high temperature near 58.

Northwest winds at 5 to 8 mph will become northeast in the morning. There is a 60% chance of precipitation.

Additional showers and thunderstorms are expected before 9 p.m. Tuesday, followed by a chance of showers between 9 p.m. and midnight. There is a 30% chance of precipitation.

Expect northeast winds at 5 to 8 mph to become west to the southwest after midnight.