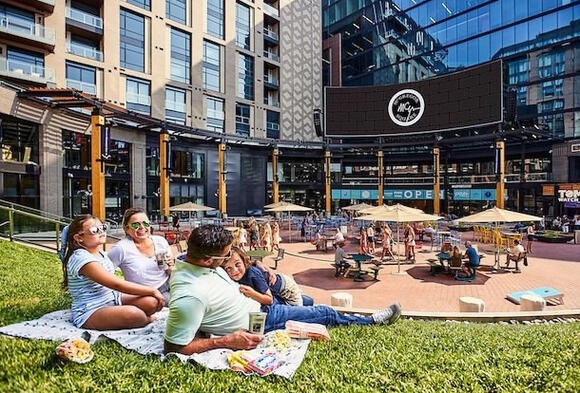 (DENVER, Colo.) Located in the heart of McGregor Square, The Rally Hotel hosts movie nights at 6 p.m. every Thursday as part of Movies at McGregor.